We speak with the mastermind of Dreamstate visuals 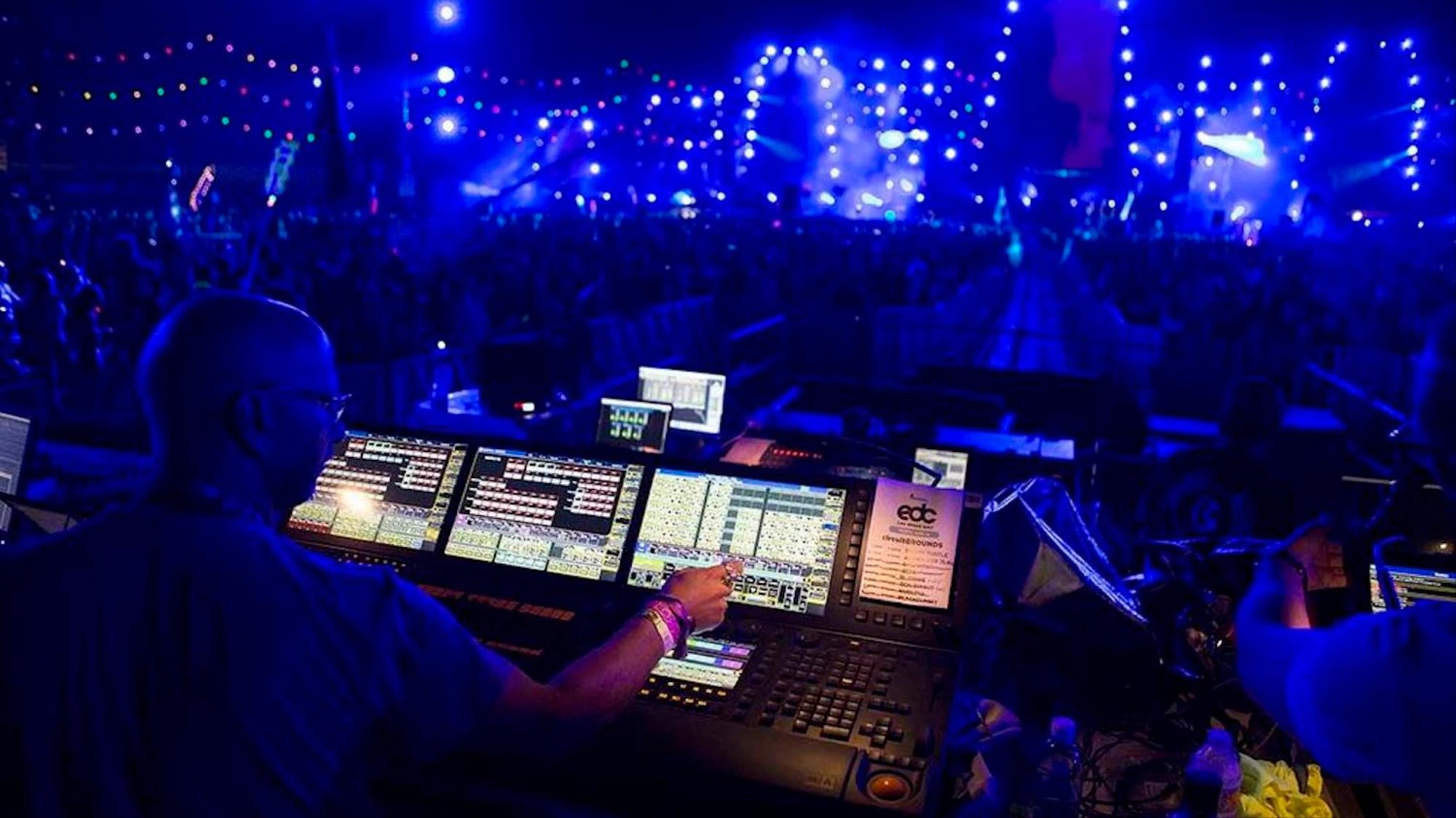 The reflectors and cameras are always on the artists who perform at the best festivals in the world, but behind these impressive shows like EDC Las Vegas, Ultra, Lollapalooza and clubs like XS in Las Vegas, they have a secret hero of the night. This is Steve Lieberman who at an early age began to get involved in the rave scene with small jobs in teen clubs, from where he bought the spotlights and now being the designer of the best stages in the world. 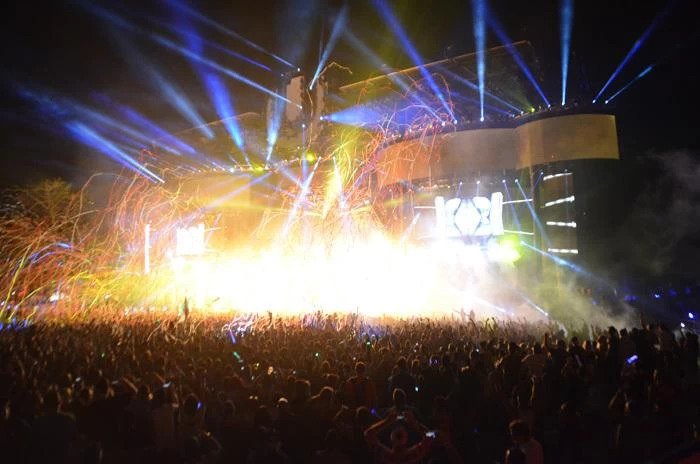 THUMP: How did you get started in this world of light design? When was the time when you decided that this was your thing?

Steve Lieberman : Around 1998 my wife and I, at the time my girlfriend, left New York and moved to Arizona, where we had an average of 3 to 4 shows per week, over 3 years of which the majority were electronic music events. It was at that time when we started to build a small company slowly buying our own equipment such as consoles, lights etc. That's how I was making my own way based on trial and error, for that I was the driver, rigger, programmer and even the guy with the cables in this company.

In a certain way you are the secret hero of festivals. How do you explain to the general public what you do and how do you get inspired to achieve it?

To start the design is a very subjective work, what for you can look fantastic to the person on one side may not like, in the end is an opinion. For example, I have always been a big fan of architecture and clean design, where you avoid saturating elements. I like large pieces and clean angles, but they evoke an emotion of amazement, at such a level that you get to feel small when you are in front of him and at the same time have all the elements of a show to finish fascinated. When I do the visual and lighting shows, I always look for everything to feel tangible, as if you could touch and try it, for when the music is present and the lights come on you can feel it even in the back of your neck.

The inspiration for the shows comes from anywhere such as magazines, architecture, cultures and even nature. The difficult part, so to speak, is to preserve the balance of technology and art. Because what looks good on paper may be impossible to build or vice versa. This being our workflow to achieve the shows.

What is the difference between lighting a club and a festival?

There are several differences, as well as similarities, for example in a club you are looking for a more immersive environment, since you are inside most of the time, and it is a place full of things everywhere like bars, furniture, etc. In the same place there is an architect, interior designer and light designer, which is important to fit very well with everything else. For this we like to highlight the architecture of the place and the geometry of the space. This if you are transported to a festival the first thing you notice is the scale in everything, to start a festival there are many more people than in a club, the experience is more intimate and personal in the club than in the festival. For example in a festival we make a design that called it "Front Loaded" which is practically a long stage environment like the one we do in EDC, There are crossovers between the club and the festival, such as highlighting geometry or architecture, but in itself the main difference is the scale, for example for EDC Las Vegas are millions and millions of dollars in rent of lights, while in a club the purchase is made from 60 thousand dollars or up to 10 million dollars in lights, but if you compare these 10 million do not even reach to illuminate the stage 2 of Las Vegas.

What can you tell us about the design in Dreamstate?

When it comes to trance shows we already know what we are facing and what style we should give it, for example for dreamstate we make a design that feels technological and futuristic. This is because the music is stronger, faster and the audience is younger, if we compare it with one of House, which is a little quieter. For us it is important that the design reflects the style of the music, for this show our design is focused on the big thing so that when the beat hits until you have to take a step back from how impressive it is, you will feel the heat of the lamps and you will even want to close your eyes for a while, thus following the feeling of strength that we seek. On the other hand in the visual part on the screens the design is technological and futuristic, it is as if it were a thousand years ahead in the future.

For this version in Mexico we are very excited, since it will be in a closed place and that gives us the opportunity for the public to immerse even more in the design, in general it is an immersive design that people will enjoy a lot.

Do the special demands of artists represent a challenge for design?

Usually these demands always arrive before we start the design, so we adapt the design based on those demands, so we do not have to be making changes for each artist. An example of this happened in this year's edition at Lollapalooza in Chicago, where one of the headliners has a very particular special demand on a screen on stage. For this we had to base the design around the screen so that we did not have problems, since they are agreements that had already been signed by the festival.

Also for these issues we talk with the promoters of the artists involved that certain artists receive the complete production of the stage and others only a part, but this is not the case in dreamstate since here each artist receives what we call a production of festival.

What are your next shows where we will be able to appreciate your designs?

We have many projects at the door, for example EDC Orlando, the opening of Liv in Miami at the beginning of September, where we did a great remodeling where a large robotic candelabrum has 210 LEDs that are individually controlled and programmable, as well as the design of clubs in Dubai, New York, at the beginning of 2018 is EDC Mexico and many more.