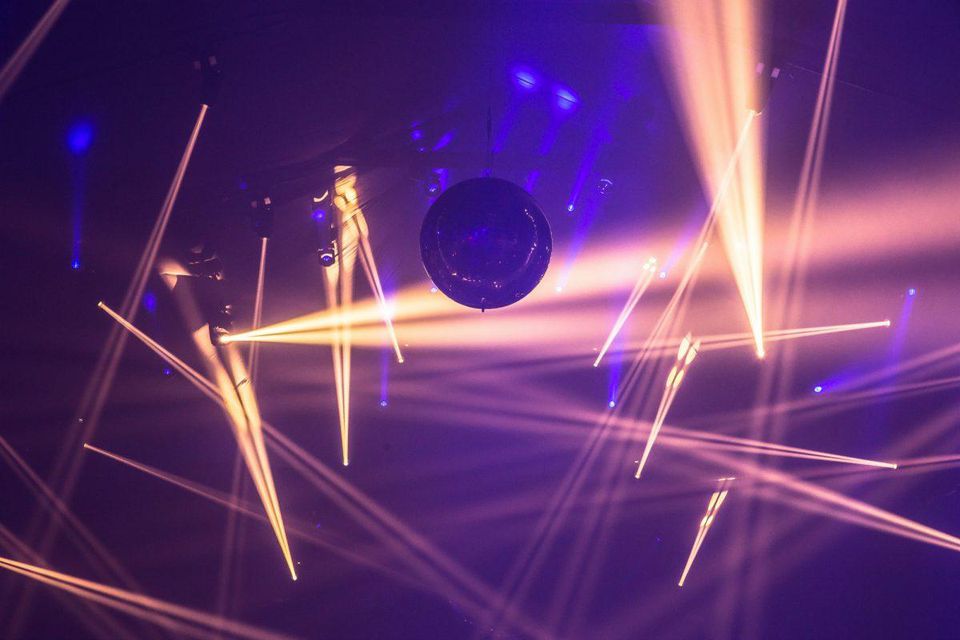 An inside look into Coachella's Yuma Tent.

The Yuma Tent is always a dance fan favorite at Coachella and not because of the air conditioning. It's an escape from the desert and makes you feel like you walked into the hottest nightclub in California through its captivating light show.

Lighting is the source of the exciting energy here and expert Steve Lieberman is the mastermind behind it all along with music festivals like EDC, Ultra, and Framework's incredible Coachella after party series. He adds a thrill boost to every artist's set, which makes all attendees not want to stop and isn't that how it should be? Read ahead to see how he makes his vision come to life, where he got his start, and his secret to knowing when DJs are about to have a mind-blowing drop.

Isis Briones: Have you always wanted to be a lighting designer and how did you get your start?

Steve Lieberman: "My career in theatrical production design started very organically. From an early age throughout high school and college, I worked in nightclubs. I was exposed to the lighting community in the early 90's when the rave scene first came to New York.

It all initially evolved into a career as a lighting designer, but I jumped over to production as time went by — with the main difference being that now I look at the entire environment and not just the lighting. This allows me to create a more cohesive design aesthetic. In short, the answer is no, I didn't always want to go into lighting, but it was where I found my calling."

IB: And we're glad you did! In all the years you've been working with lights, do they ever strain your eyes and is there any sort of protective gear you wear?

SL: "Yes, if you stare at 3,000 instruments that are pulsing and changing over the course of many hours, it can hurt. Here's a hint: If you see me looking away while I still have my hands on the console, something powerful is coming and you might want to shield your eyes when the drop hits. As far as protecting my eyes, there's not much I can do about that, besides giving them a rest occasionally and try not to fixate on the rig."

IB: You crushed it this year at Coachella's Yuma stage, how does a project like that differ from working on lighting for a nightclub?

SL: "One of the details I actually loved most regarding the Yuma stage is that it closely resembles a club layout. It is as far from a traditional stage as anything we've ever designed. The overall intent of Yuma was for it to be the festival's nightclub — a fully enclosed tent, wood flooring, furniture, and air-conditioning were some of the features we implemented."

IB: Yes, it stood out from all the other stages. If you're able to disclose this information, what has been the most you've ever spent on lighting production for a music festival?

SL: "I've had the privilege of working on shows that exceeded three million dollars for one stage. That's the entire stage budget and lighting only, we've spent over one million on multiple occasions." 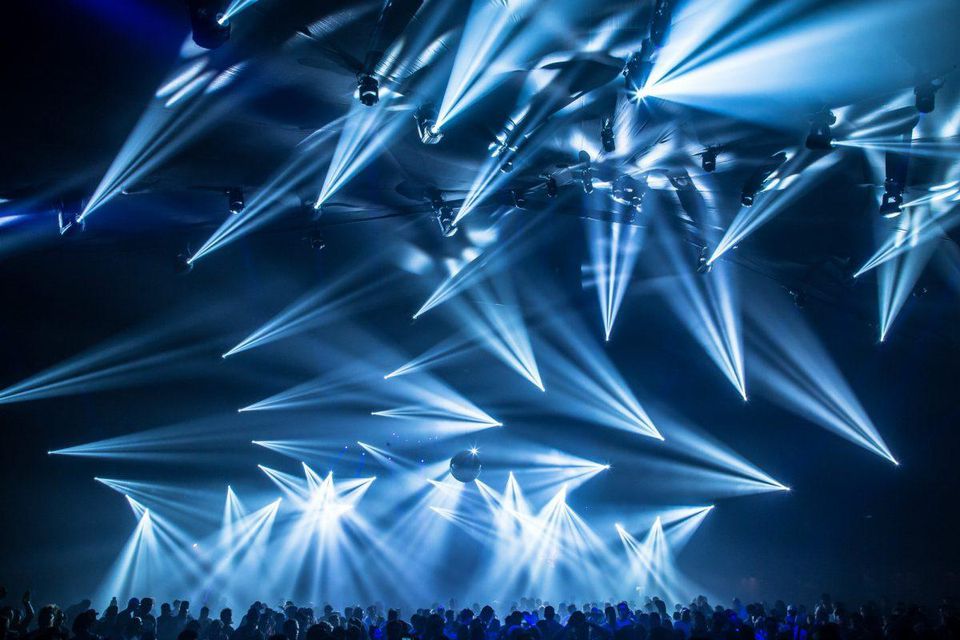 IB: Excuse my jaw drop, so out of all those stages, which has been your favorite and why?

SL: "EDC LA and now EDC Las Vegas are some of the most enigmatic shows I've ever been a part of. Festivals and shows all have their nuances, but there's always something magical about EDC. The experience that Insomniac creates for their headliners is so far from any other show I've ever done. Operating from dusk until dawn also creates a true night time adventure that none of the major brands offer in the States. Through this, both myself and my team make special preparations for this annual show and our designs reflect the overwhelming experience that is EDC."

IB: Up next, you have a TAO project on your hands in Singapore, can you elaborate on what fans can expect from that?

SL: "The directives from TAO group are to make the most 'over the top' club experience in the world. We're working with some of the most talented designers and experienced club operators in our industry. iCrave design group of New York are the interior designers of the project and they're at the top of the food chain. I can't divulge into specifics, but know that this will be one of our most ambitious designs to date."

IB: How exciting! Lastly, what would you say is the most challenging part of your job?

SL: "If you love what you do, it's not a job, but owning and operating a business on creativity can be overwhelming at times. The challenges are a moving target. One day it could be something as mundane as returning phone calls and the next, I could be in front of a console trying to set up a data path for 10,000 pieces of equipment to communicate. I have to say, there's never a dull moment."