By Kelly Boyle | Your EDM 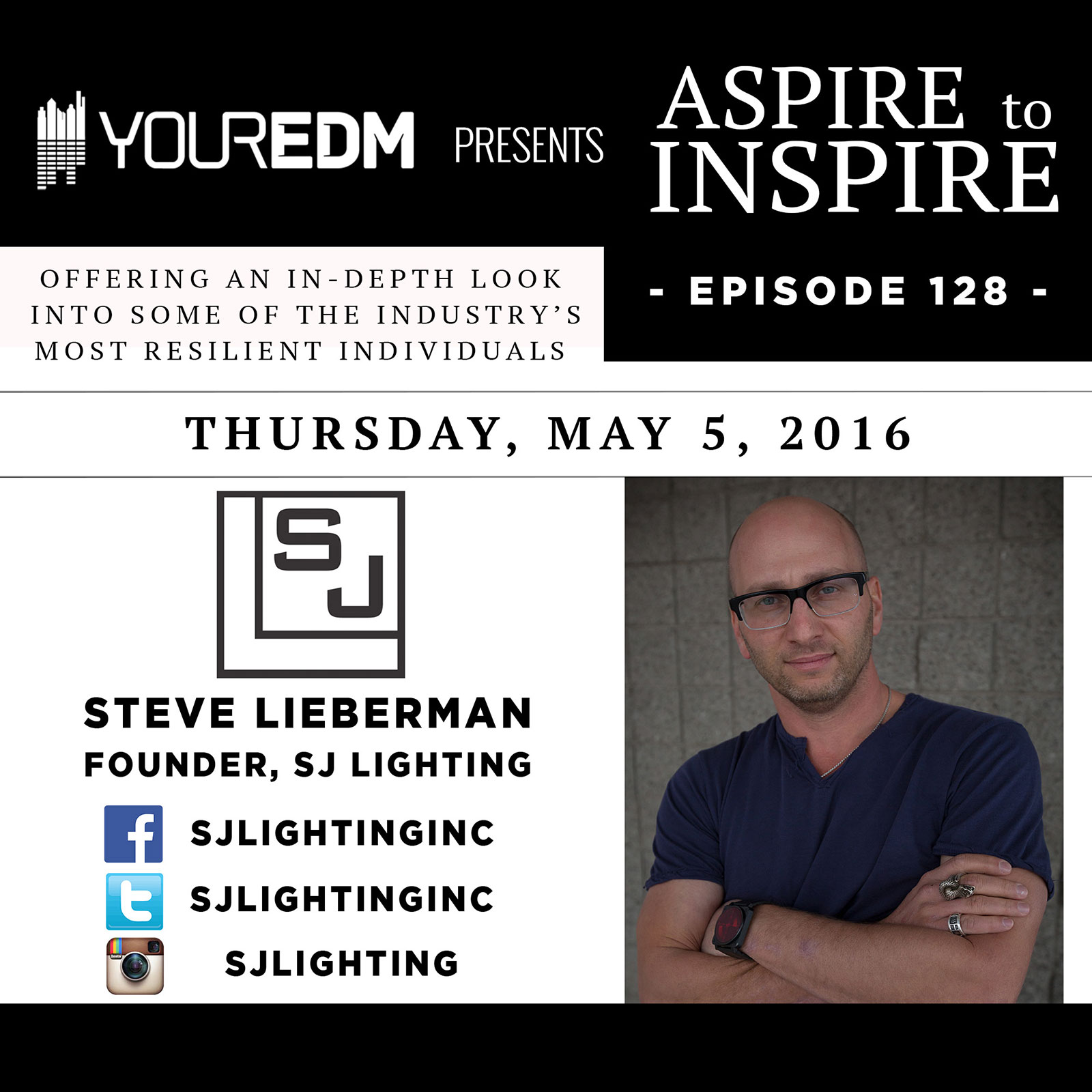 Although, the decision to make this his life's work wasn't always a sure thing for Lieberman. As he puts it, it was never really a viable way to sustain and make a living. The field had yet to be referred to as the "electronic music industry". Those who were involved in the scene at its start were not nearly as concerned with long-term goals as much as they were concerned with the next event that coming weekend.

"I was never sure I could make a career out of it. I've said for the past 20 something years that I've been capitalizing on bad decisions my whole life. But I can recall the first rave I ever went to in like 1990. Walking into that room and thinking what the hell is this, this is fantastic, I want to do this. I used to go to the storm raves back in Brooklyn, so it was anywhere from Manhattan to Queens to Brooklyn, all over the place really. Some were legit, and some were not. It was very different than it is now. I remember that, but who knew back then that things would go from this breaking-into-warehouse to underground subculture techno party into a 150k+ people, massive 3-day social gathering."

When it comes to inspiration, Lieberman finds it in a number of different places, most of which are outside the industry. Whether he is looking at architecture, nature, or looking at design magazines, there is something he is able to draw from it. More often than not, Lieberman will have the idea formulating in his mind for a long time before he even begins to sketch it out and turn into a reality. We have seen these incredible ideas come to life in clubs and at festivals all over the map including Ultra Music Festival, but the goal to make every show better than the last can be difficult as the crowd gets more experienced.

"The goal is almost always the same. Get that audience when they walk in whether it's a club or a festival or a show and I want them to look up, have their eyes spin around in their head and their jaws drop to the floor. That's always the goal, but how do you do that now when the audience is so educated? Years ago they didn't know anything. I could put two lights in their face and it was a big deal. Now these kids expect to see 2,000 square feet of video and a thousand moving lights completely timed with the music. They know what they want to see. How do you up that without making it over cook? There is such a delicate balance to all of this. You see some designs where somebody tried so hard and they left it in the oven too long it's burned. And then I don't know anyone who goes the other way because it's just this whole leap frog thing."

But at the end of the day, the work that Lieberman and so many others in the industry like him put into it is for the benefit of the event-goer and their experience. According to Steve, the festival attendees of today are the club-goers of tomorrow, and keeping that experience intact without making it exclusive to those with deeper pockets is important.

"I used to go to nightclubs, but it wasn't anything like it is today. The best you had to do was come up with a cover charge and go in and have a good time. You weren't told ‘don't stand here, don't sit there, keep moving, blah blah' where they just kind of shuffle you through the club like you're an idiot unless you spent $5k on a table. That really diminishes the experience for those who aren't spending. I would love to see nightclub culture evolve back into something similar to what I experienced."

Whether you have the money to spend on reserved club tables or not, everyone is still there for the same reason. Everyone loves the music and the experience, so working to make that available to everyone is one of the biggest factors in keeping the electronic dance music community at the level it is now and continuing to rise. After all, the electronic music culture has offered this generation more than many expected in the beginning— from careers to family-like connections.

"One of the greatest parts of being in the entertainment industry is that even during some of the hardest times – economic, political, whatever it is – when people need a release and need to get away from that, they can always turn to the entertainment industry. We're there to help you escape from your everyday life. People aren't going to Coachella or Ultra or wherever and standing next to someone they don't know to talk about who just won the New York primary. That's the last thing that comes up. You're not saying dude I just lost my job, I'm fucked, I'm standing in line at the unemployment office. You're not talking about that. It's all about did you see that DJ or did you see that show or whatever. That, I feel, has been something that we've been contributing to throughout our careers. Maybe not in the forefront of my mind, but looking back at it as a 40-something-year-old man, it's very special in that regard. We give to everyone and we don't discriminate. Everyone can come and have a good experience. When you need a break from your everyday life, that's when we step in to support you."