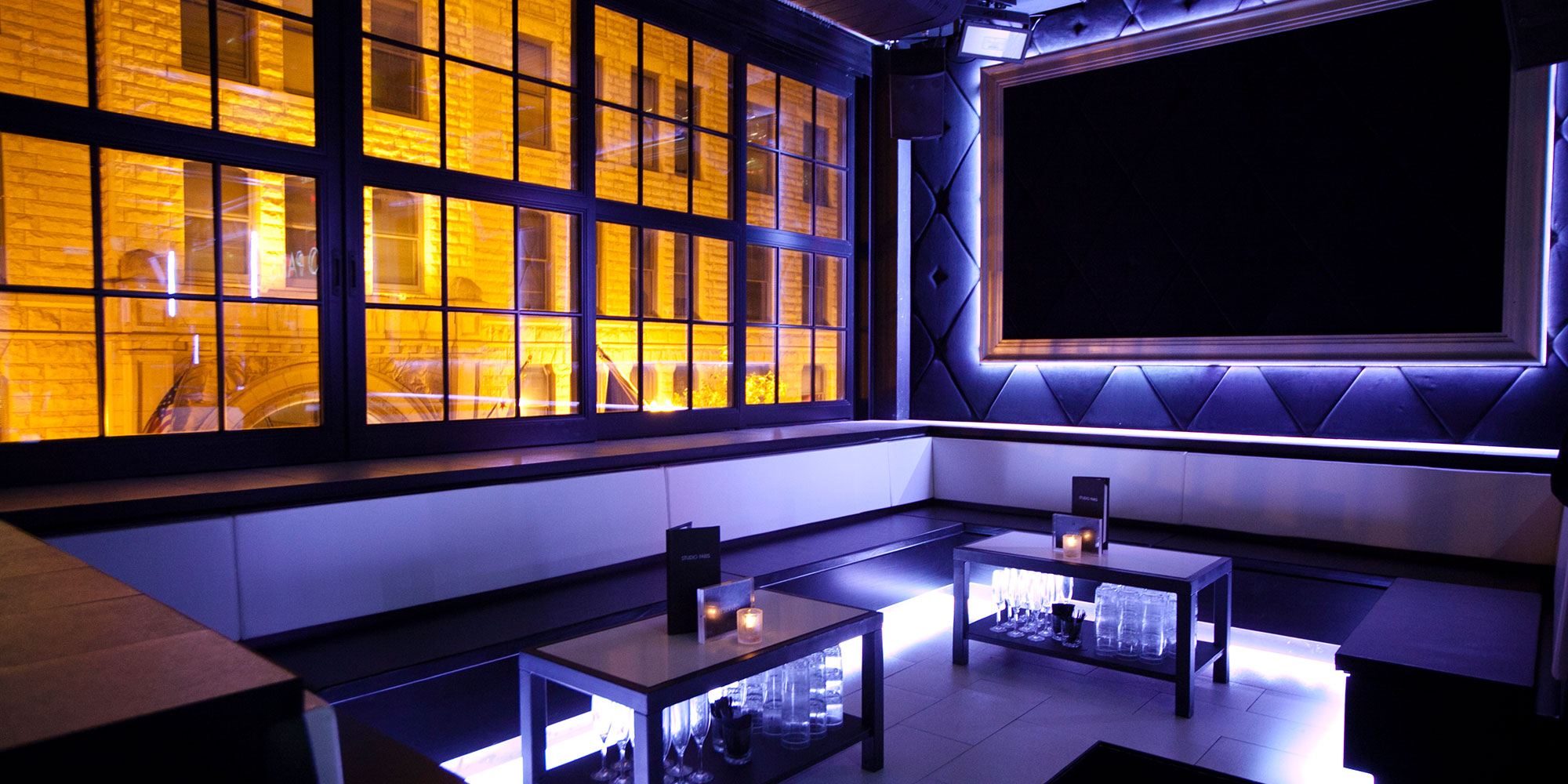 Based in Southern California, Stephen Lieberman has been lighting clubs and discos for 25 years – at least half of that time under his company, SJ Lighting. But he is equally at home providing production for major festivals such as the Electric Daisy Carnival (EDC).

Asked about his profile, Lieberman says, "I'd like to consider myself a part of the electronic dance music community as well as a part of the nightclub community. I've grown up in this industry; I embrace it, support it and do my very best to perpetuate it."

Over the years he has turned to many different lighting solutions to fulfil his concepts, but he recently added the name of SGM to his tool-box – specifying new generation LED X-5 strobes to implement a redesign at prominent Chicago club/restaurant Studio Paris.

"Aside from SGM, this was also my first project for Studio Paris and we immediately clicked," he said. "The owners are very professional and strive to offer a world class product to the Chicago community."

The nightclub sits on the second floor, above the restaurant – and the design directive handed down to SJ Lighting was to create a new decorative look for the existing space.

"My philosophy for the club was to give them layered effects based around several key pieces of technology, including LED video," said the designer. "We created a big look on the ceiling highlighted by LED lighting and an LED video wall on the back wall, with moving lights on the ceiling; plus, of course, the new SGM LED strobe lights to provide that extra punch."

Lieberman had first seen SGM's X-5's at last year's LDI Show in Las Vegas. "I was immediately intrigued by them," he said. "The color temperature seemed to replicate a real xenon fixture and the output was impressive for an LED fixture." By the time he saw BeyoncÃ©'s now legendary touring SGM strobing blitzkrieg wall he had already specified the fixture.

He had taken the immediate the decision after LDI to install six of the X-5's – four for use in each corner of the outer area, the main part of the club, and two on the inside. "Presently, we are using them as typical strobe effects – we haven't really attacked the pixel type programming on them yet. Think of them as punctuation at the end of a sentence!"

Aside from the impact, the designer could also see economies and efficiencies in terms of both operating and maintenance costs – particularly given the available power limitations of many venues.

He explains, "Having to specify a 20A breaker for just a single fixture is a problem with a lot of venues – therefore the strobe detail suffers in these instances. To be able to have a high powered strobe fixture that only draws 4A at 120V is a huge benefit for my designs." And he is also able to dispense with the less-than-reliable color scrollers with the traditional strobes.

The Studio's lighting tech also immediately jumped on board. "Having tweaked the fixture profile in the control software he had them up and running before I walked onto the jobsite," says Lieberman.

In summary, he says, "I really like where SGM is heading right now. The X-5 offers designers a high-power fixture with low consumption… it's the best of both worlds." As for the club, the original order was for four strobes after which they added two more. "And that sounds like a positive endorsement to me!"