The Road To Excess

XS Nightclub at Encore at Wynn Las Vegas has been the top-grossing nightclub for three consecutive years, as ranked by the Nightclub & Bar Top 100 List of leading bars, clubs, and lounges in the United States based simply on total annual revenue. Upping the ante to maintain its reign in the highly competitive Las Vegas nightlife market, the venue has undergone a multi-million dollar production redesign with lighting design by Steve Lieberman of SJ Lighting. XS will be part of Backstage Las Vegas and the 2015 LDI Club Tour at LDI. 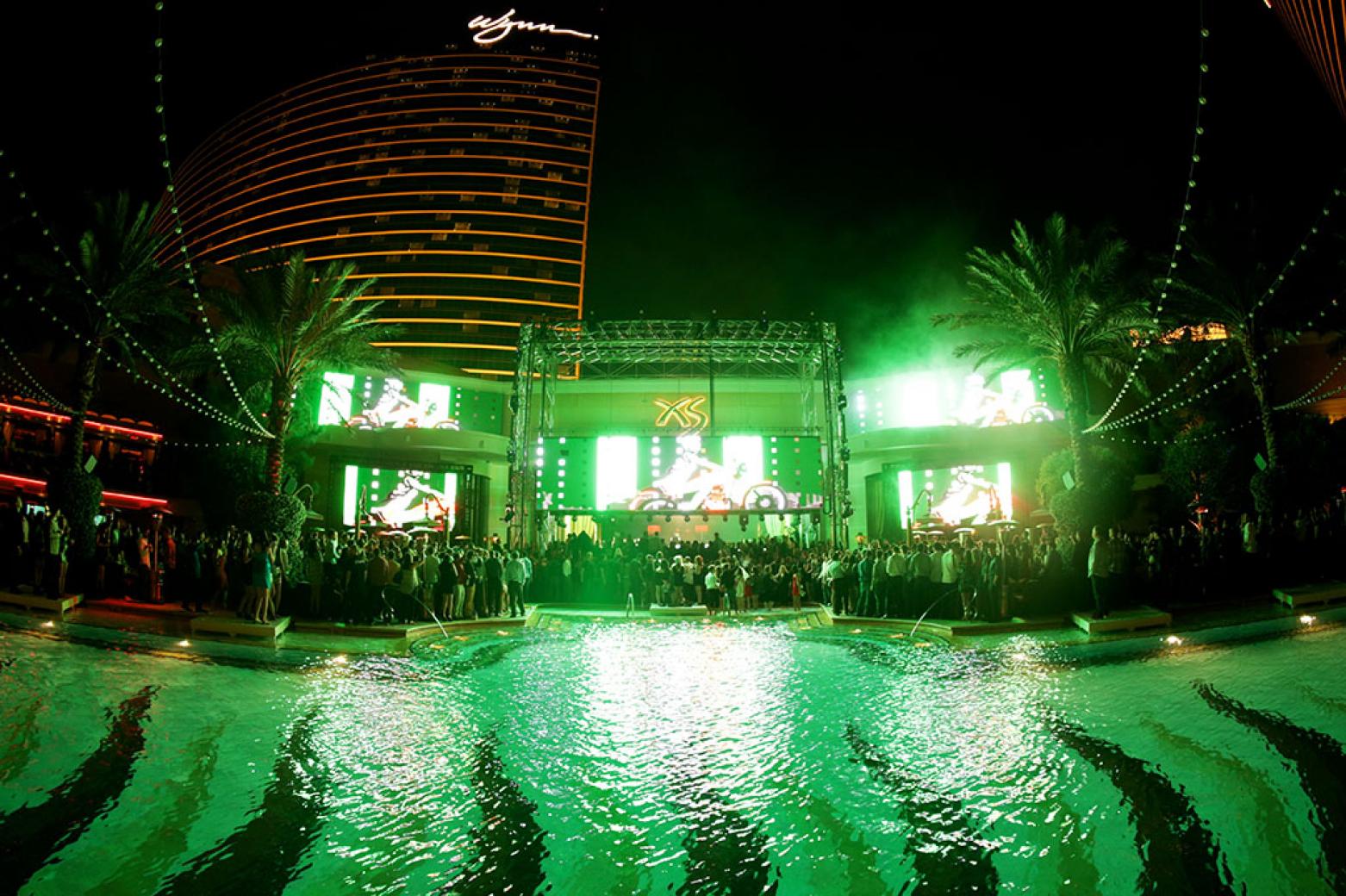 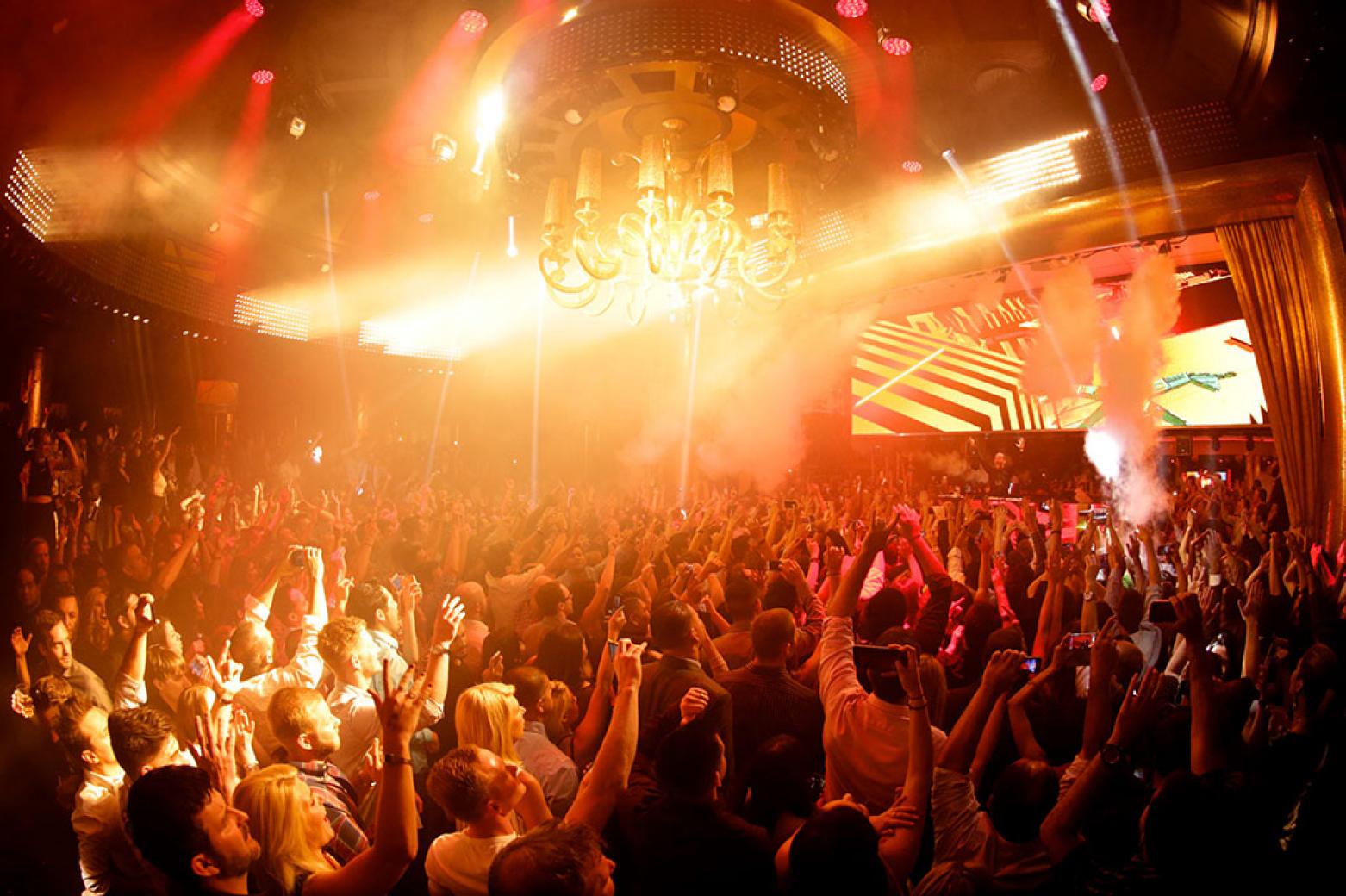 Although Lieberman has a long-standing relationship with the operators of the venue, this is his first time doing design work for XS. There are multiple reasons why the club has been successful for so long, he says, one being the fact that it’s located at Encore, one of the most well-known, most successful casino hotel properties in Las Vegas. 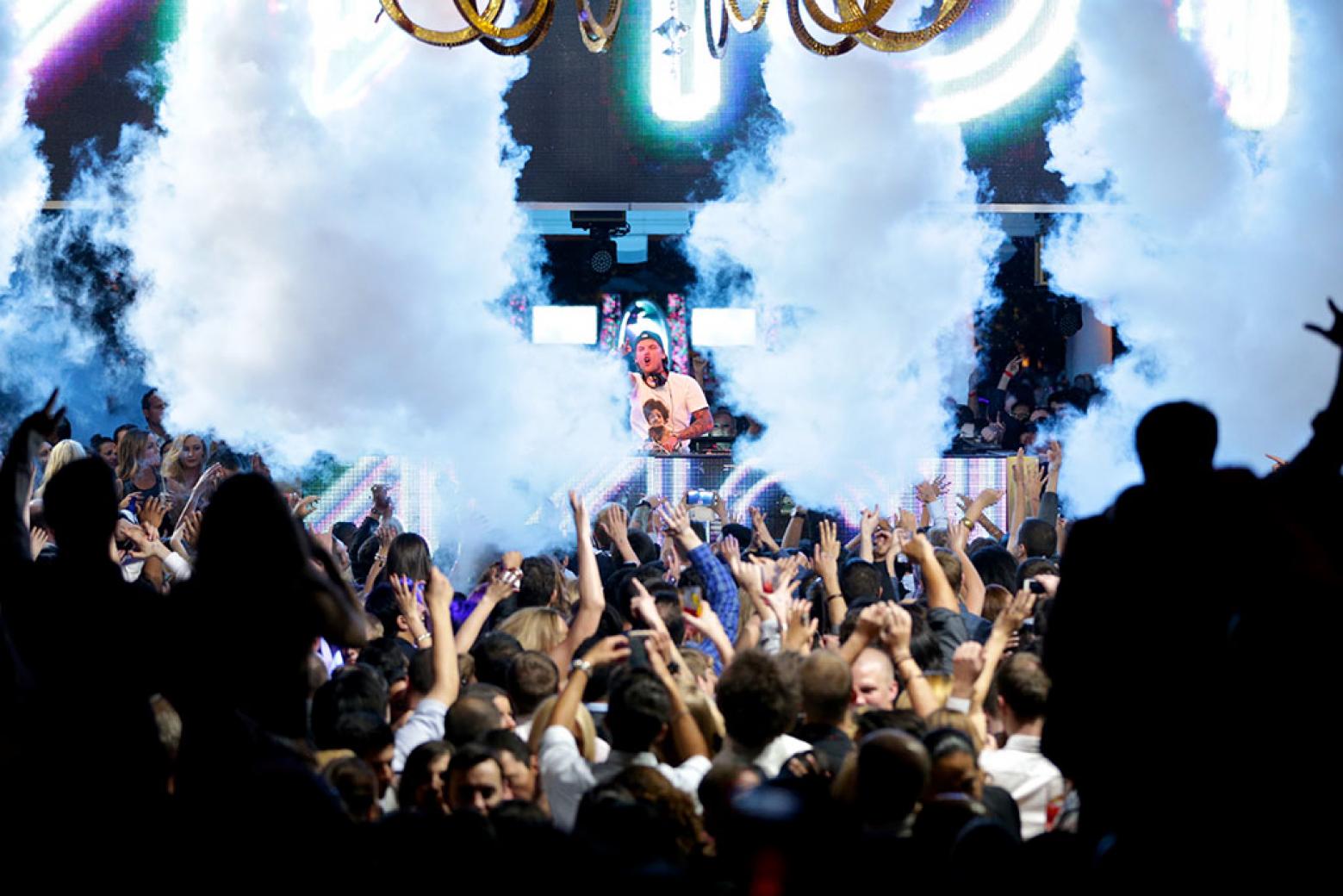 "Another is the fact that everything at this property is 100% designed complete; nothing falls short, and the club venue lives that same mantra," he explains. "The details have been looked after, and there are no open ends. They do it 100% correctly." 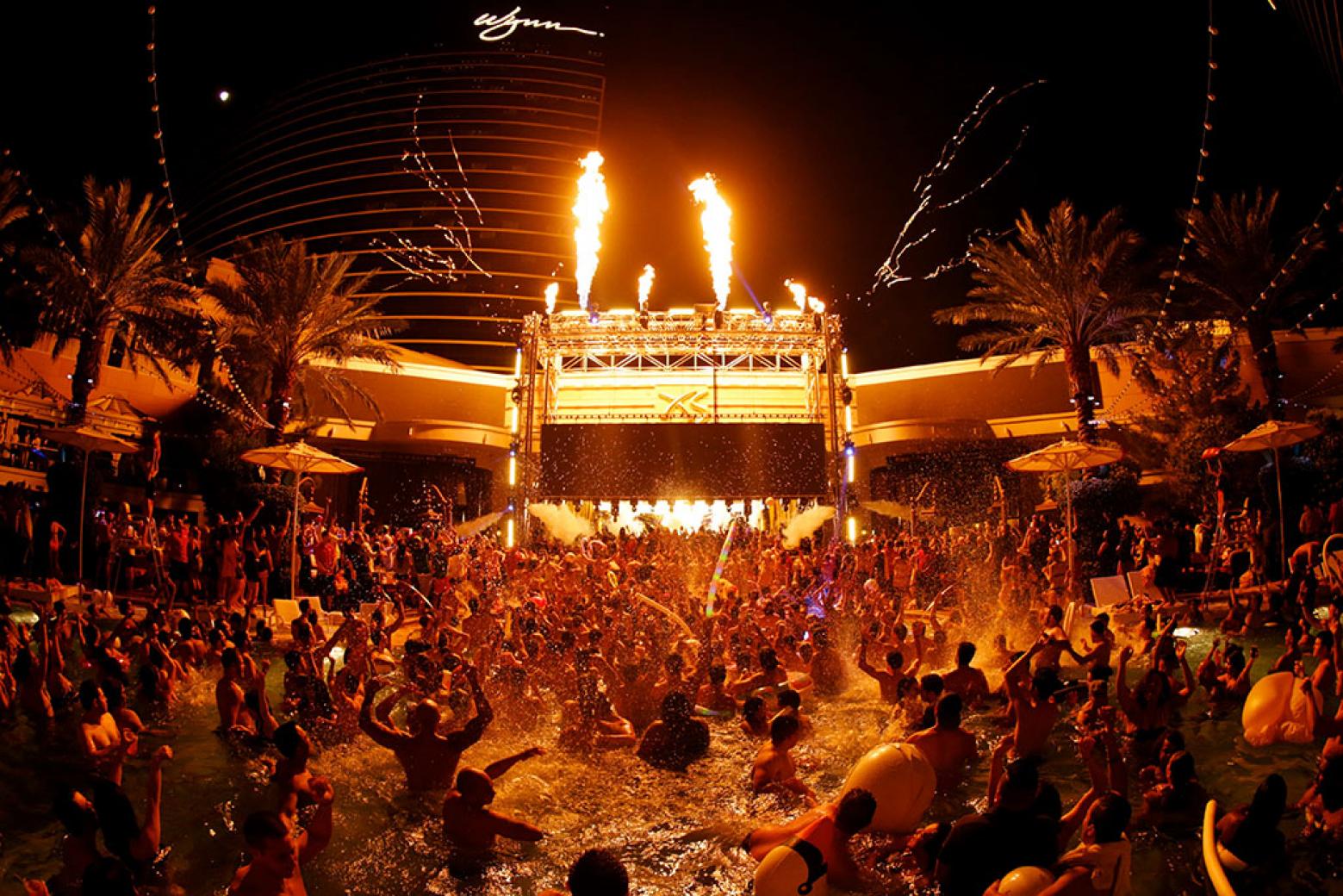 In Vegas, so many new properties have opened in the past few years with new technology and designs that nightlife venues cannot be complacent if they want to remain in the game. The renovation at XS aims to keep the club fresh for the next four to five years. 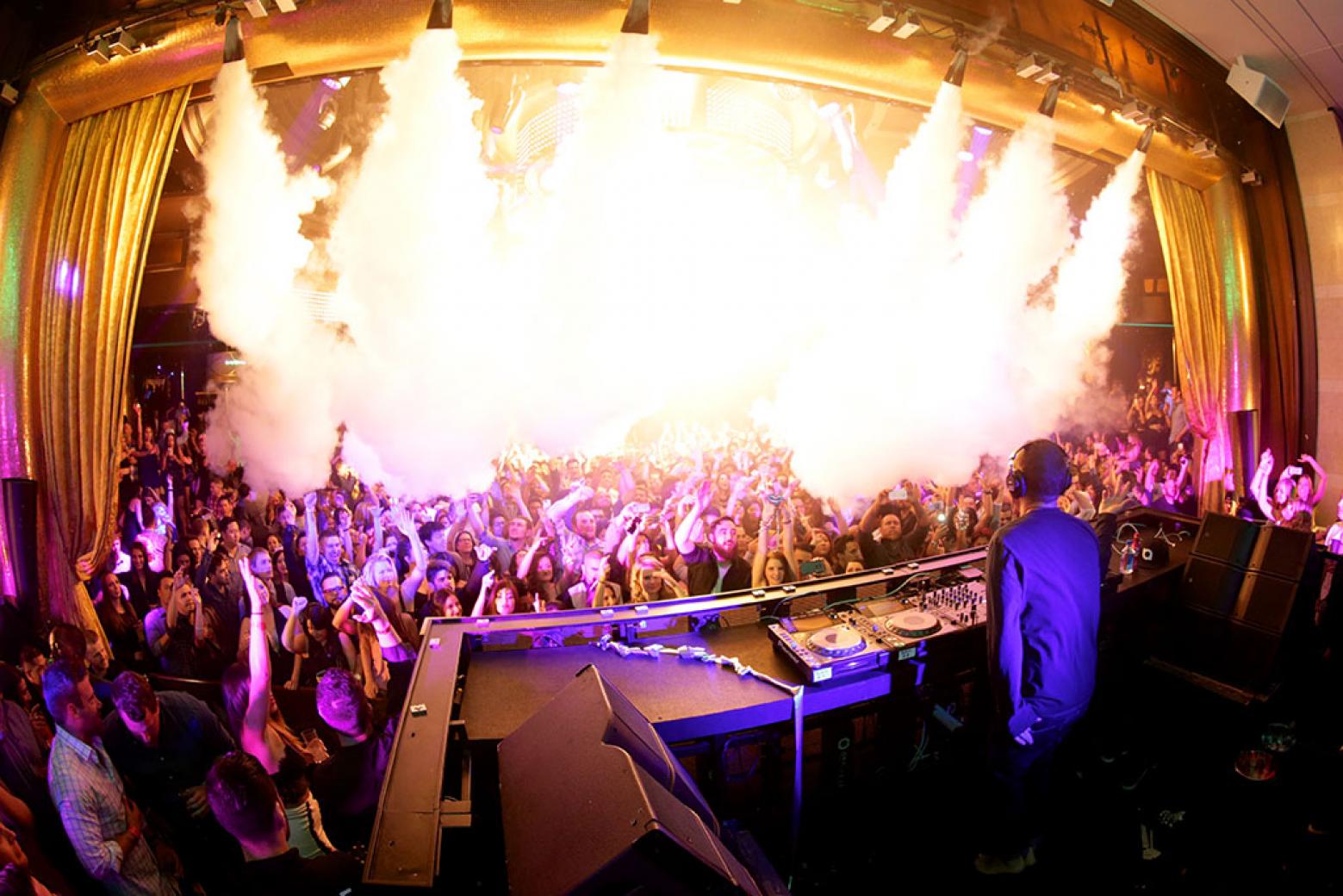 Although the layout of the club has stayed the same, the venue features all new lighting and a new fully-immersive lighting design that covers the entire club. Lieberman calls it a "99% technology and production renovation" where "guests are participants and not merely spectators" no matter where they are in the club. 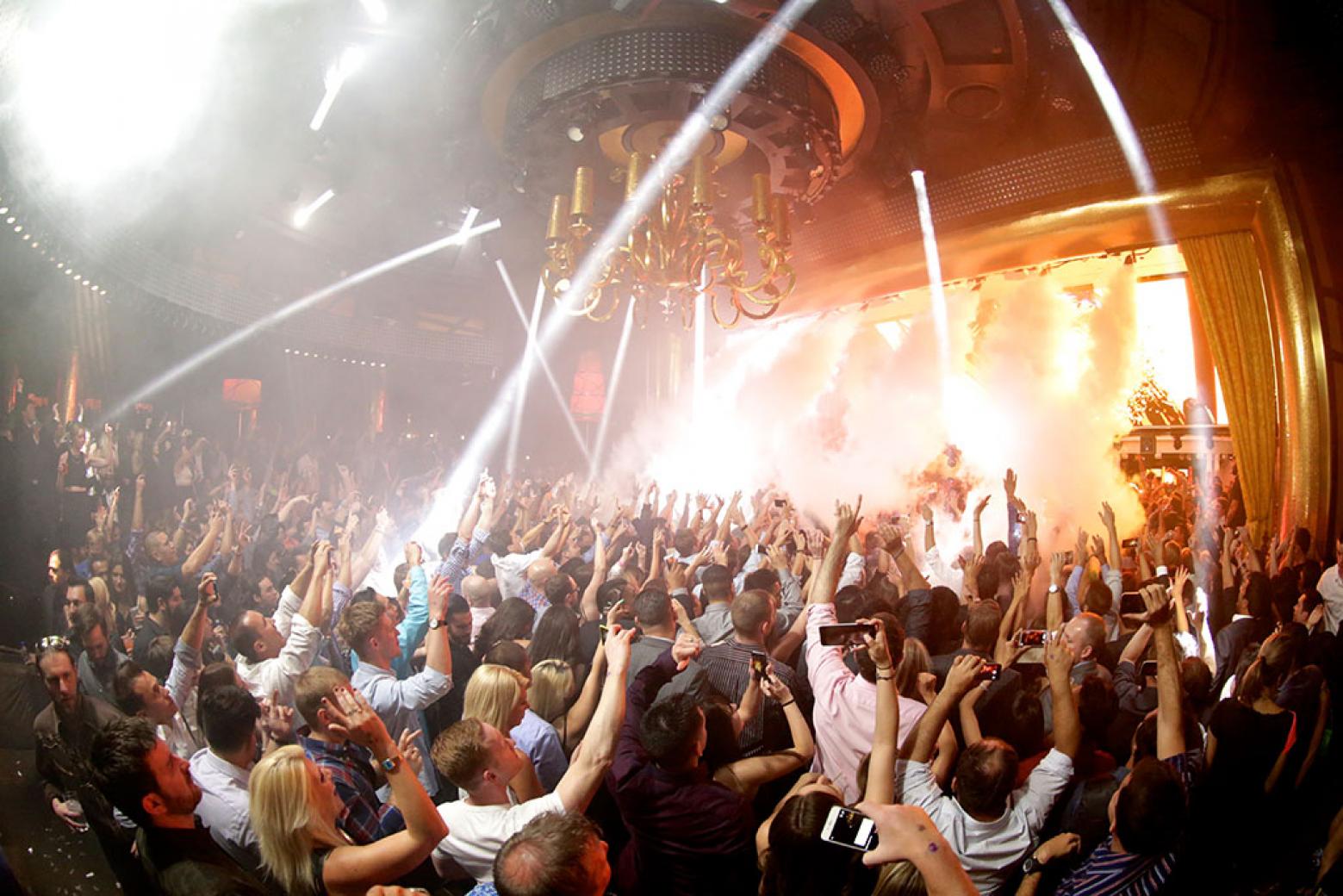 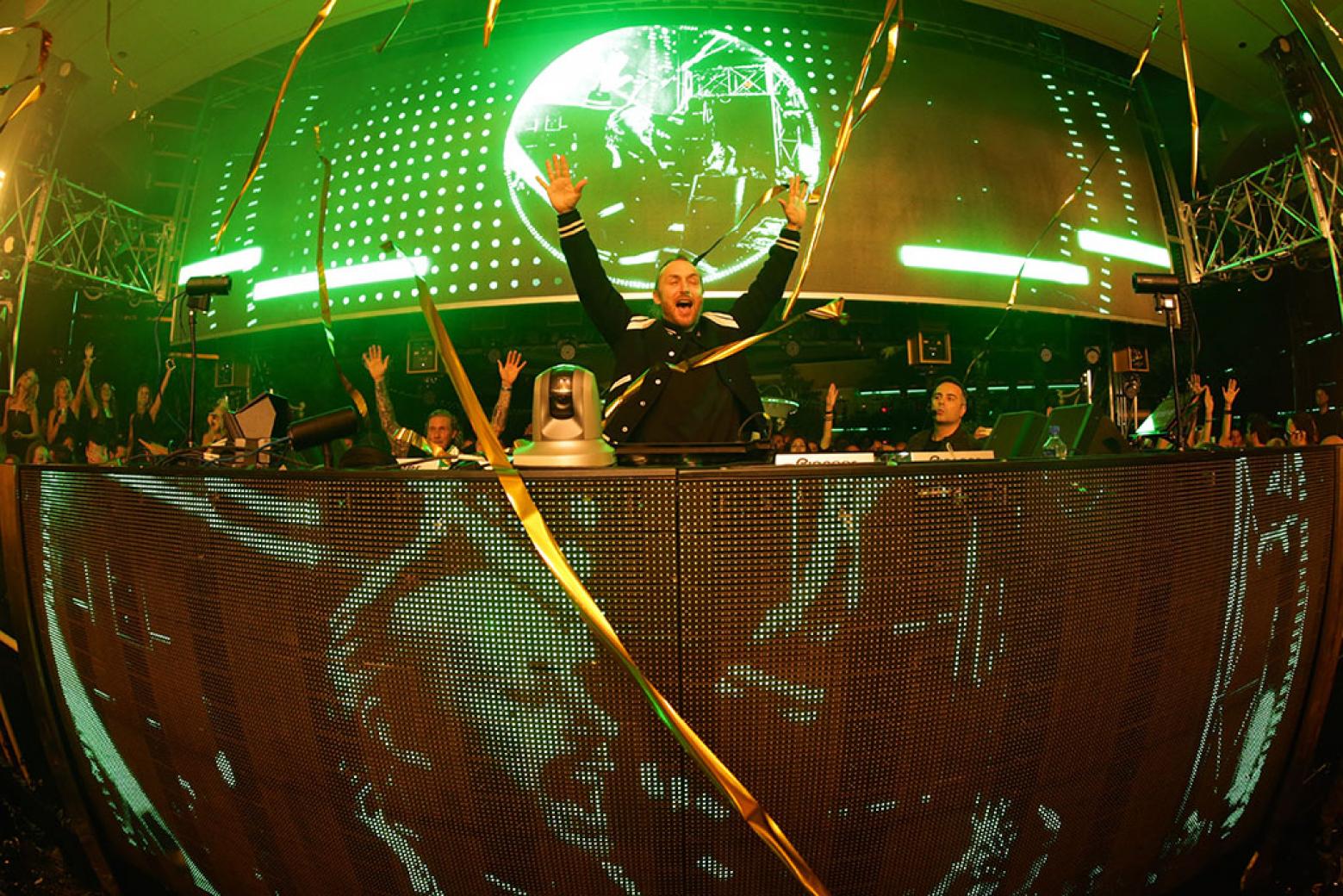 "Over the dance floor, we wanted something that was a hybrid fixture that could give us the functionality of a beam light and move us into a profile fixture as well," Lieberman says. "The Platinum SBX has a really great output, and up against the Clay Paky B-Eyes we have, we needed something that could really keep up with it and punch through, and the SBX fit the bill." 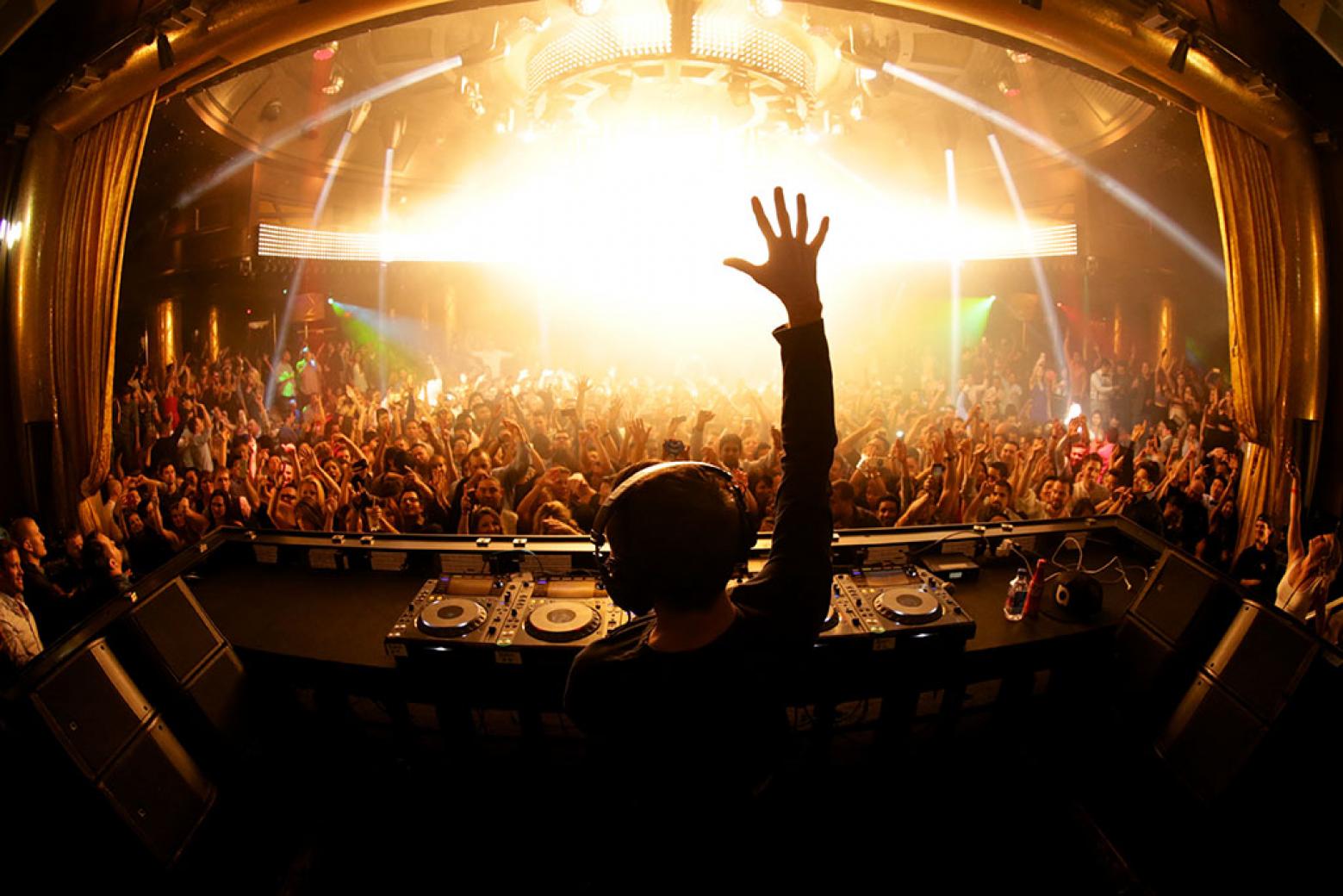 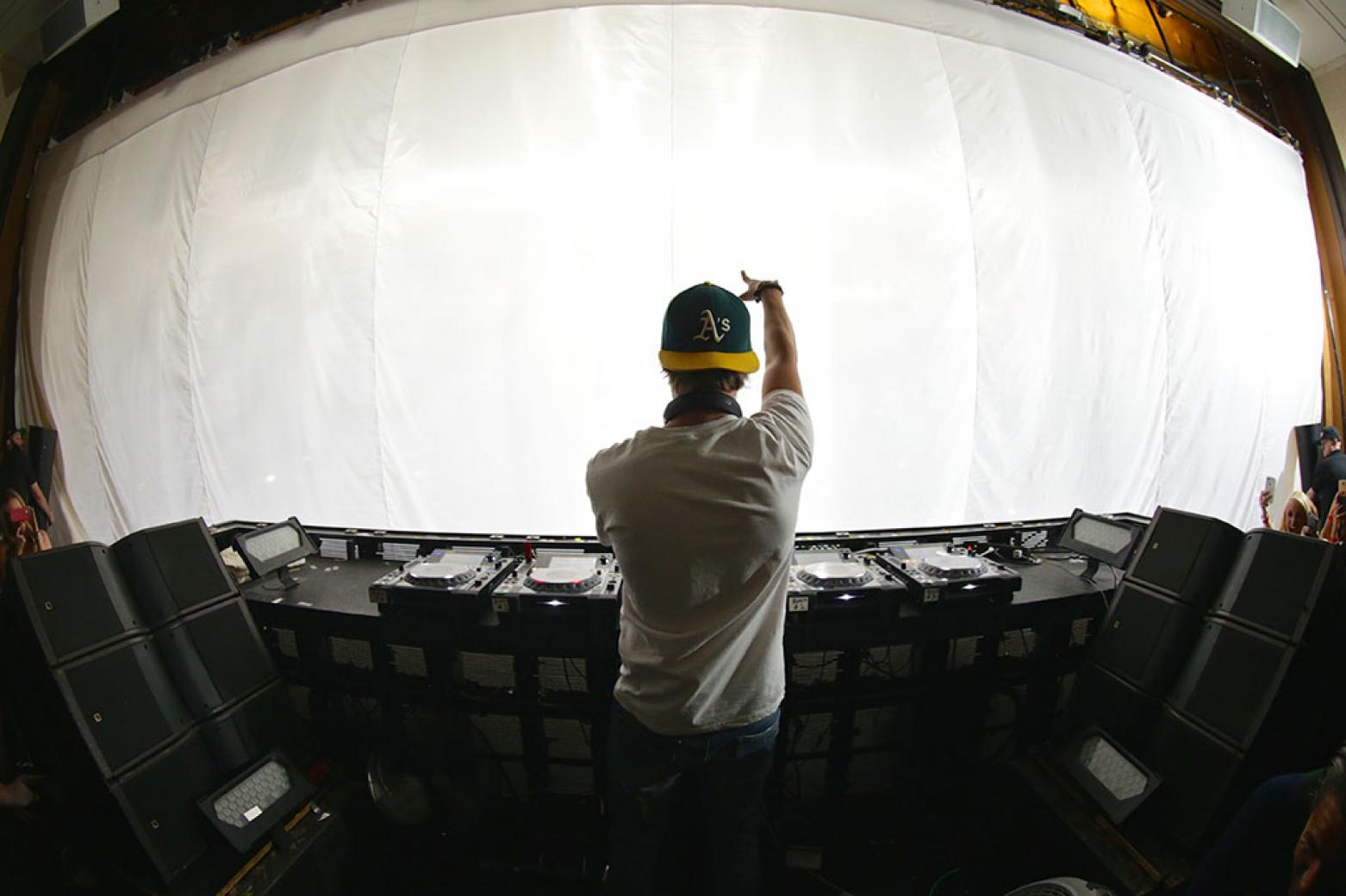 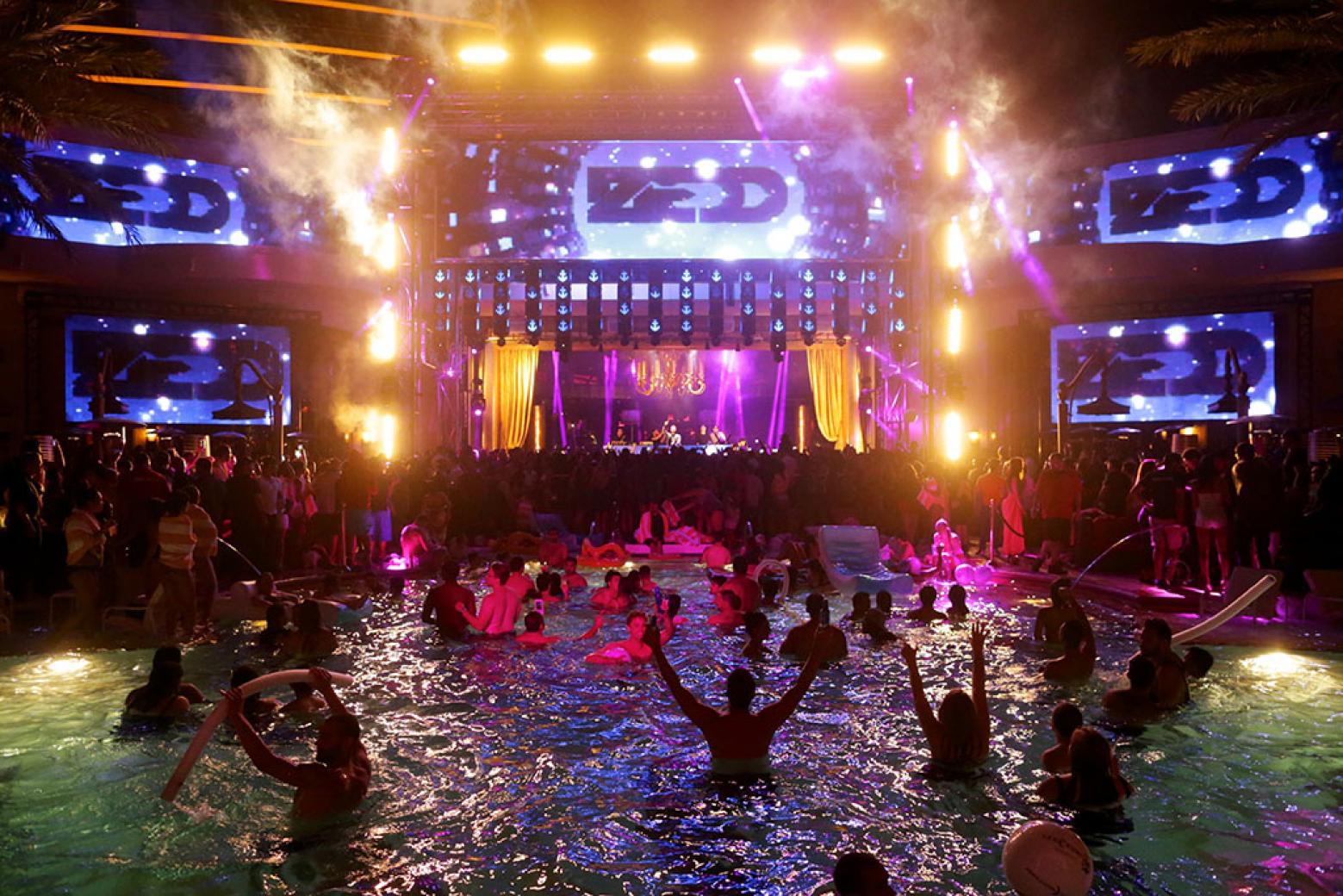 "In order to be efficient, we specified as much LED product in the club as possible," says Lieberman, who swapped out the club’s original 3kW Xenon strobes over the dance floor with Elation Protron LED Strobes. "For me, the best part of LED is the efficiency—less fans, less cooling, less power, less maintenance," the designer says. 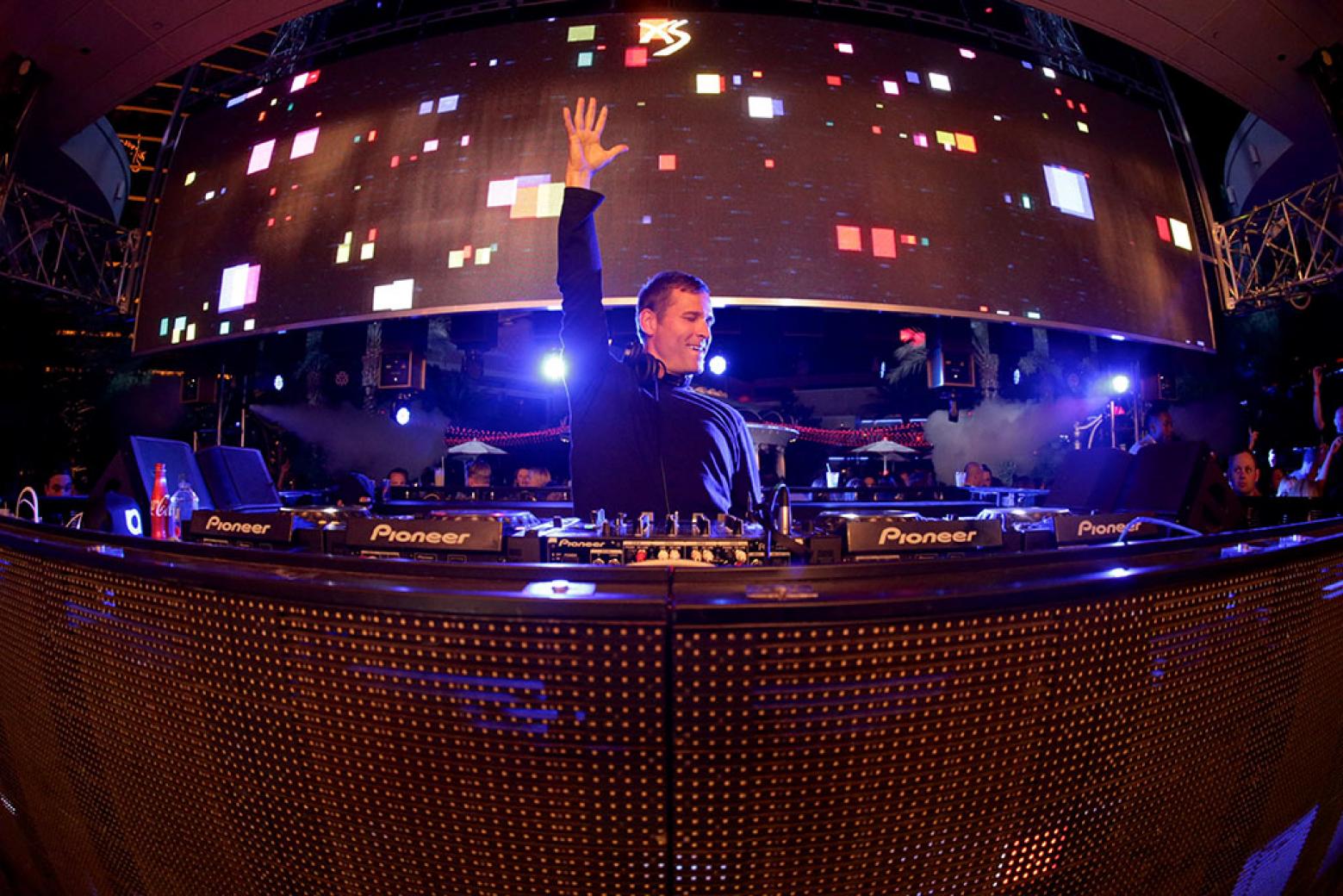 He actually increased the amount of lighting equipment in the venue by three or four times. "The power savings have been huge, which allowed us to consolidate fixtures by putting more lights on a single circuit," he said. "For example, I can now put eight or 10 LED strobes on a 20-amp circuit, whereas before I could put only one 3K Xenon strobe." 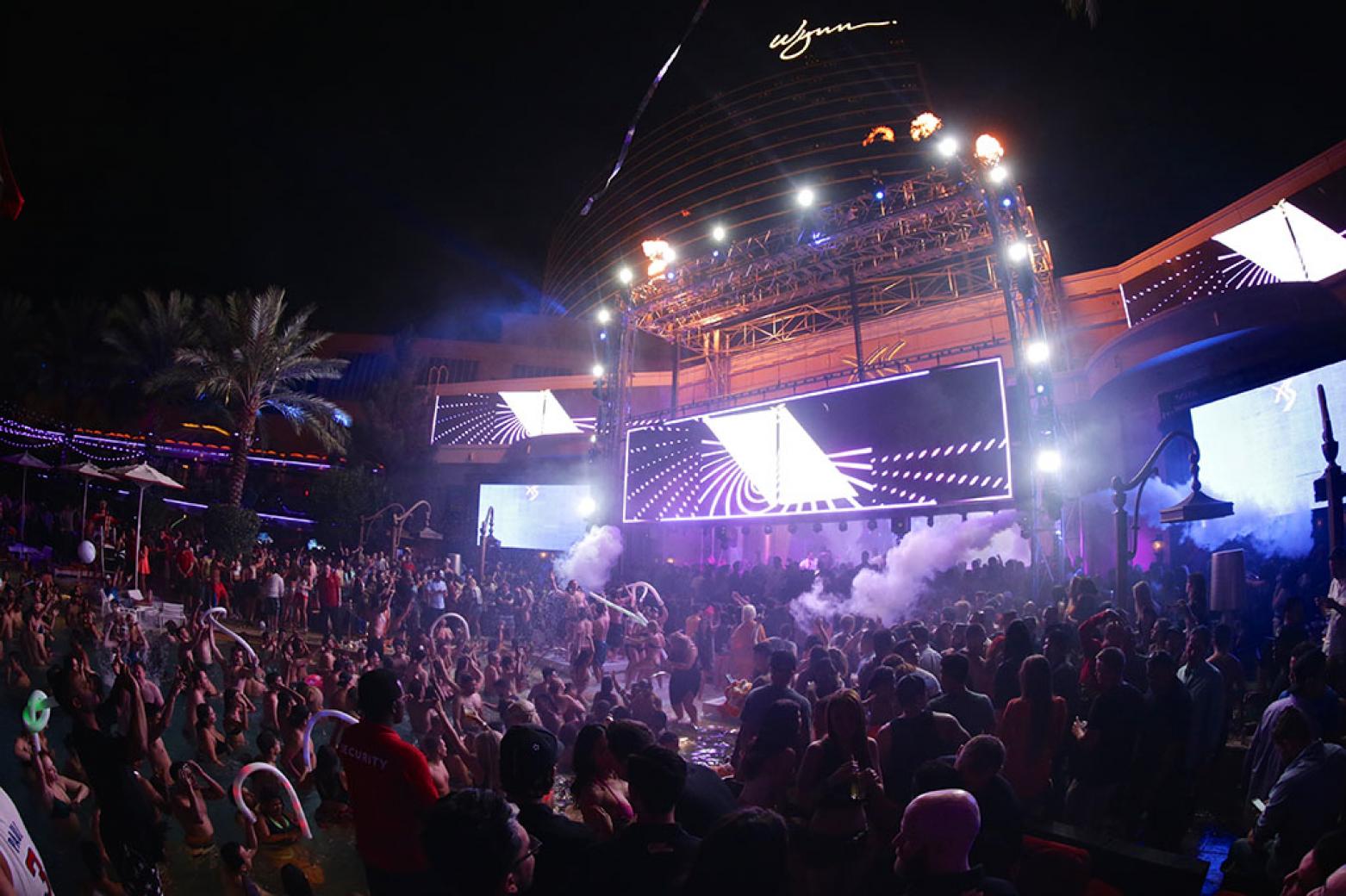 The outdoor pool area is a huge revenue-generator for the club, especially in the summer when it is often as crowded, if not more so, than the inside of the club. Here Lieberman has 14 Elation Professional Platinum SBX fixtures and 18 50' lengths of Philips Color Kinetics iColor® Flex LMX gen2 with Marquee Lenses. 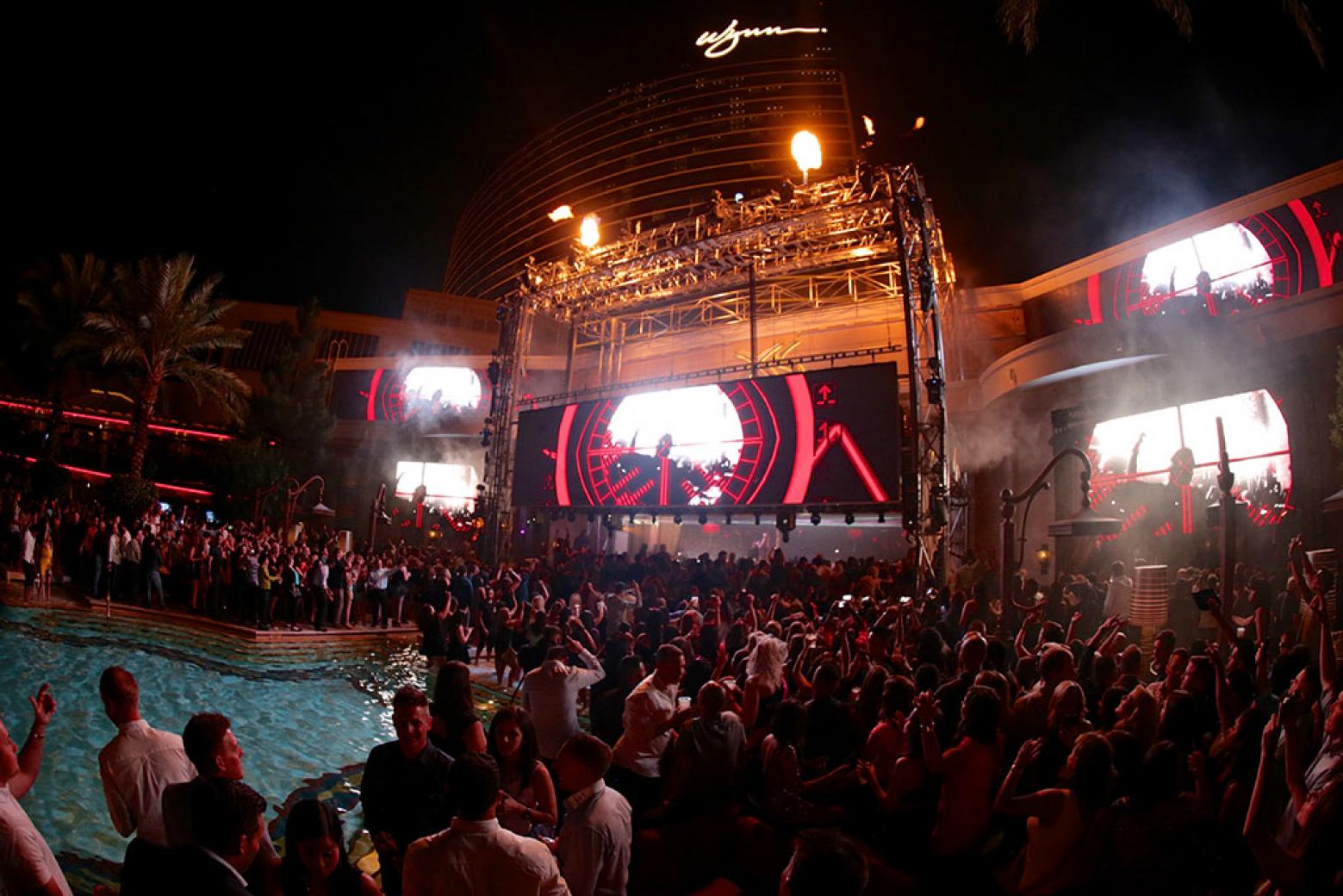 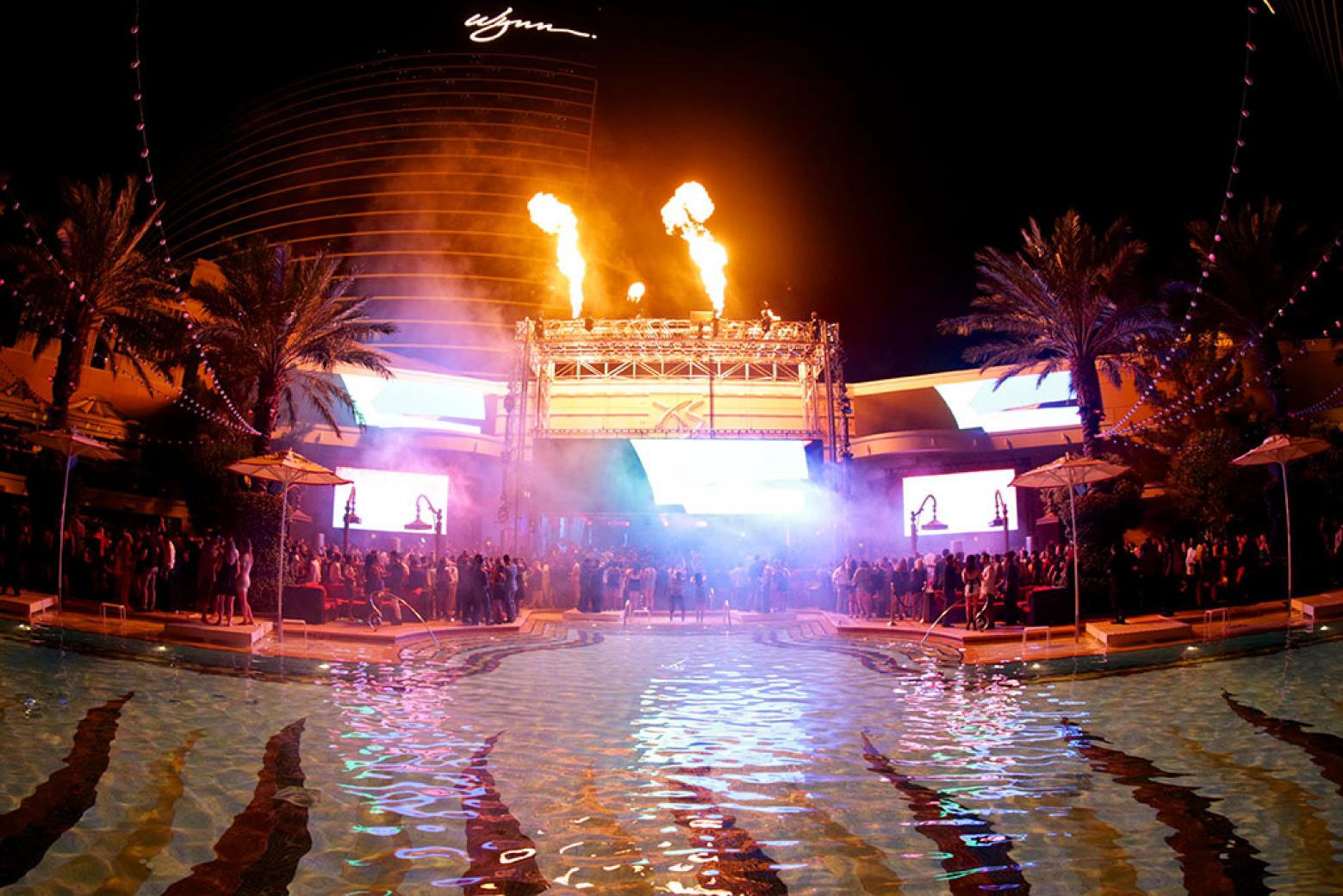 Also outside are Elation Platinum Spot 15R Pro moving head fixtures in white housings, used for texturing and coverage out at the pool area. "I needed a fixture that was more of a traditional profile fixture with a wider beam angle than the SBX gives," Lieberman explains. 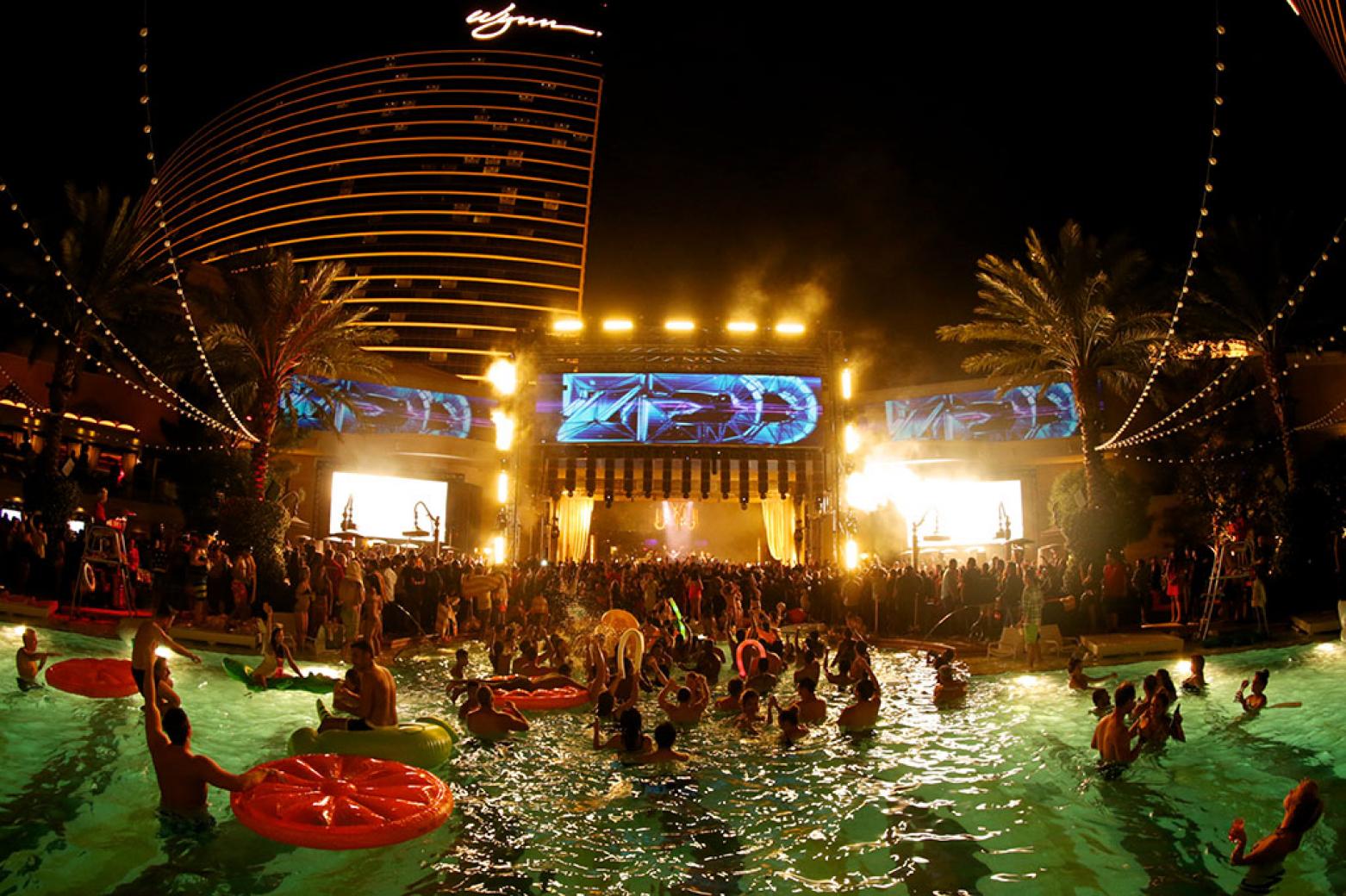 "I also needed something that was more appropriate color-wise as far as the aesthetic look of the fixture in white, and Elation offers the 15R Pro in white off the shelf. So, at this beautiful pool bar, I didn’t have to worry about hanging big, ugly, black moving lights." 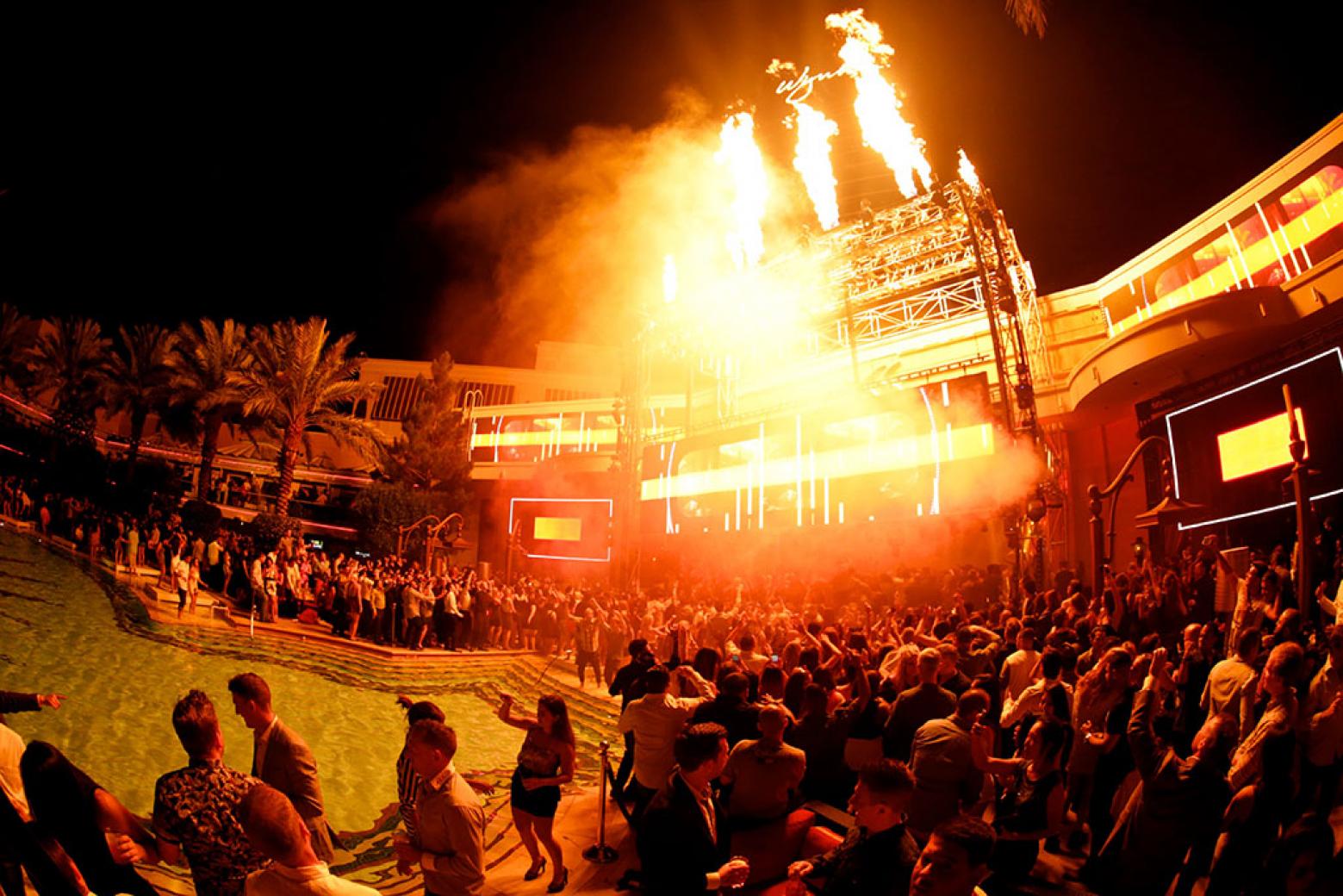 Located in the open doorway between the interior of the club and the outdoor pool area is a DJ booth with an overhanging 8mm LED video screen. Lining the LED screen’s custom truss structure are LED-based Elation Lumina Strips used for warm white blinder or wash effects. 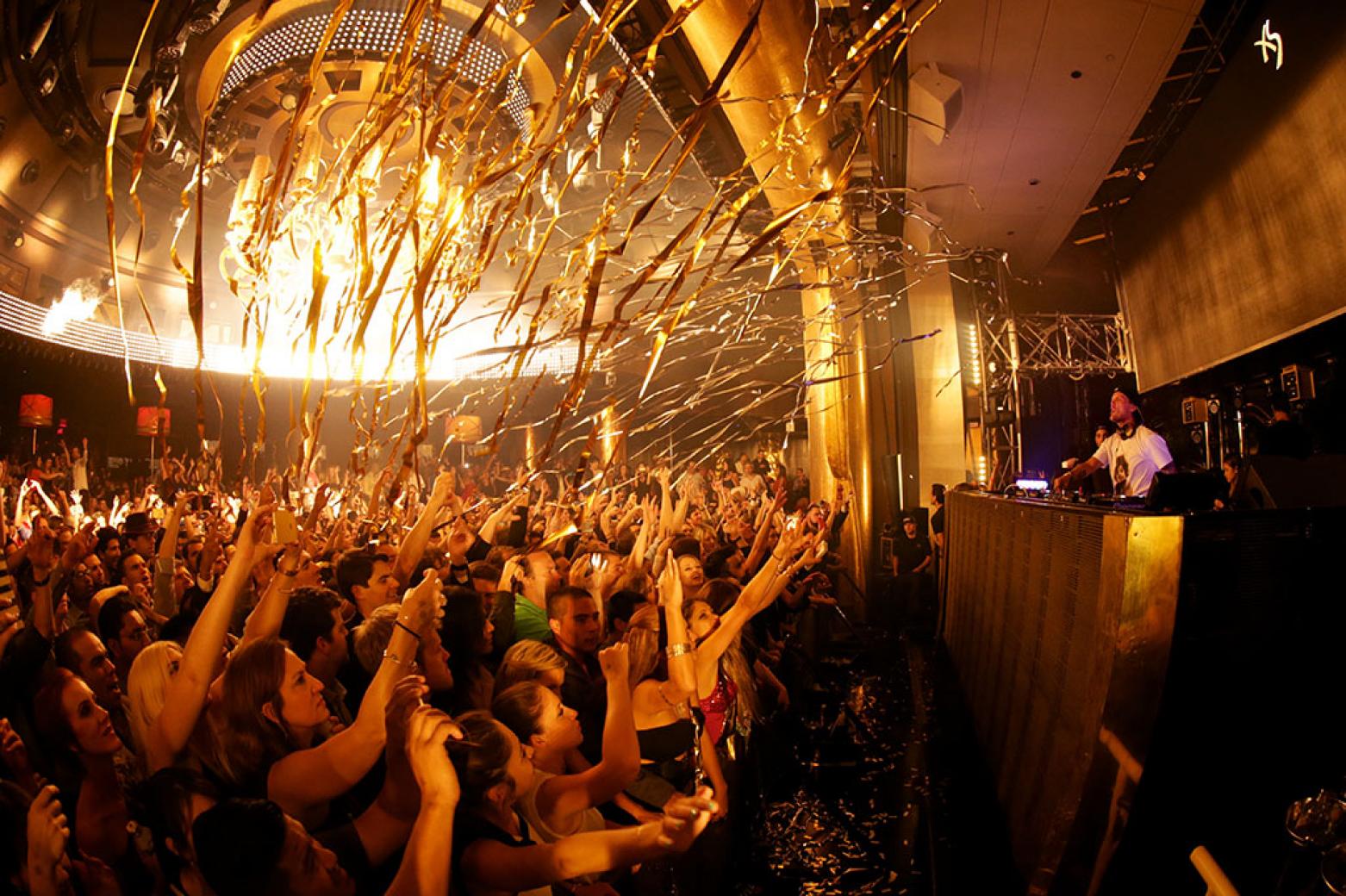 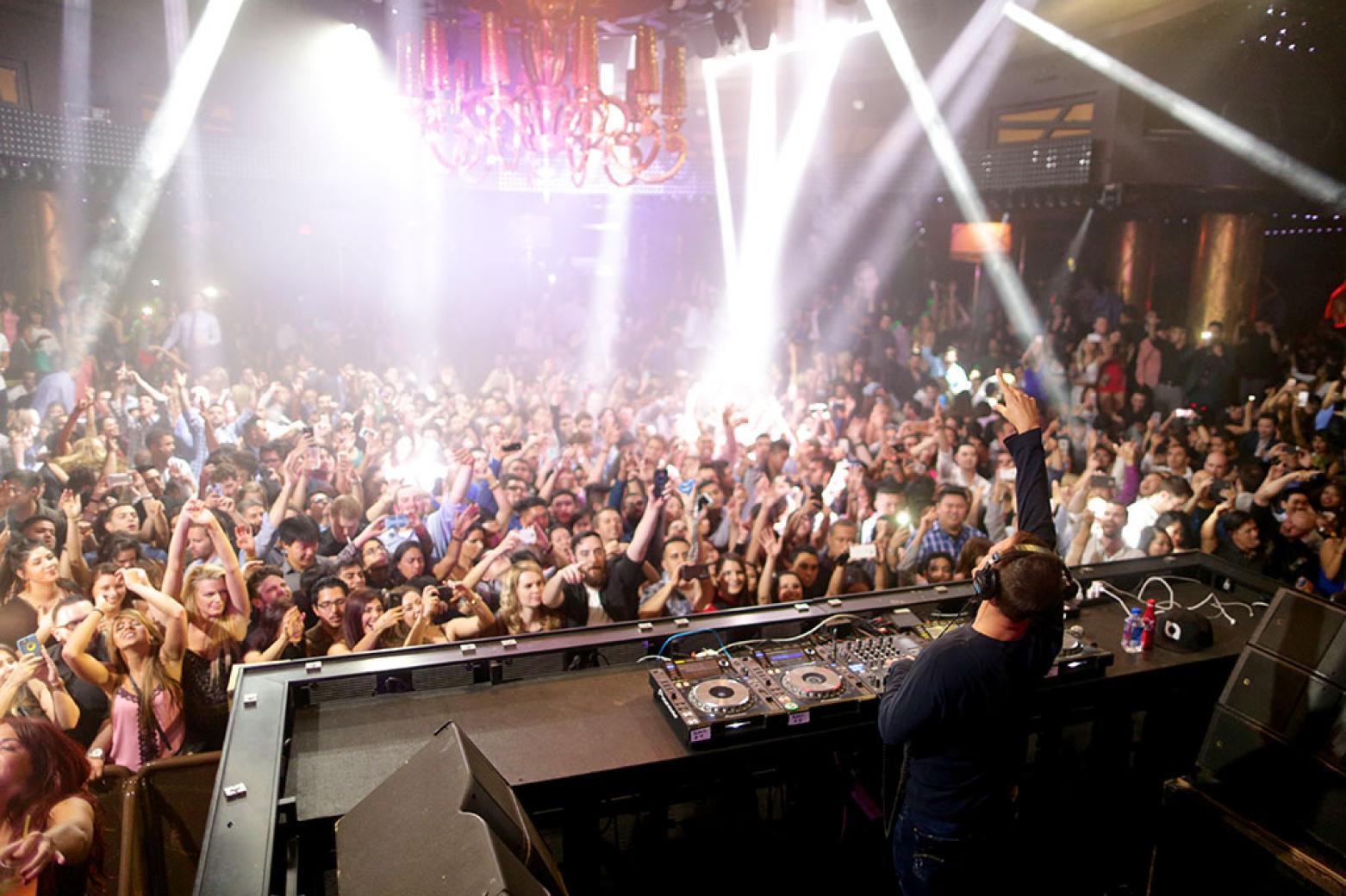 The technology upgrade at XS required the implementation of a large network infrastructure to handle the number of new fixtures and devices. This included 30+ managed Cisco gigabit switches, with a fiber trunk line running between the interior control booth and the pool deck, and around 400 devices total spread between Art-Net, Kinet, and MA-Net protocols. Aron Altmark handled the design and integration of the networking. 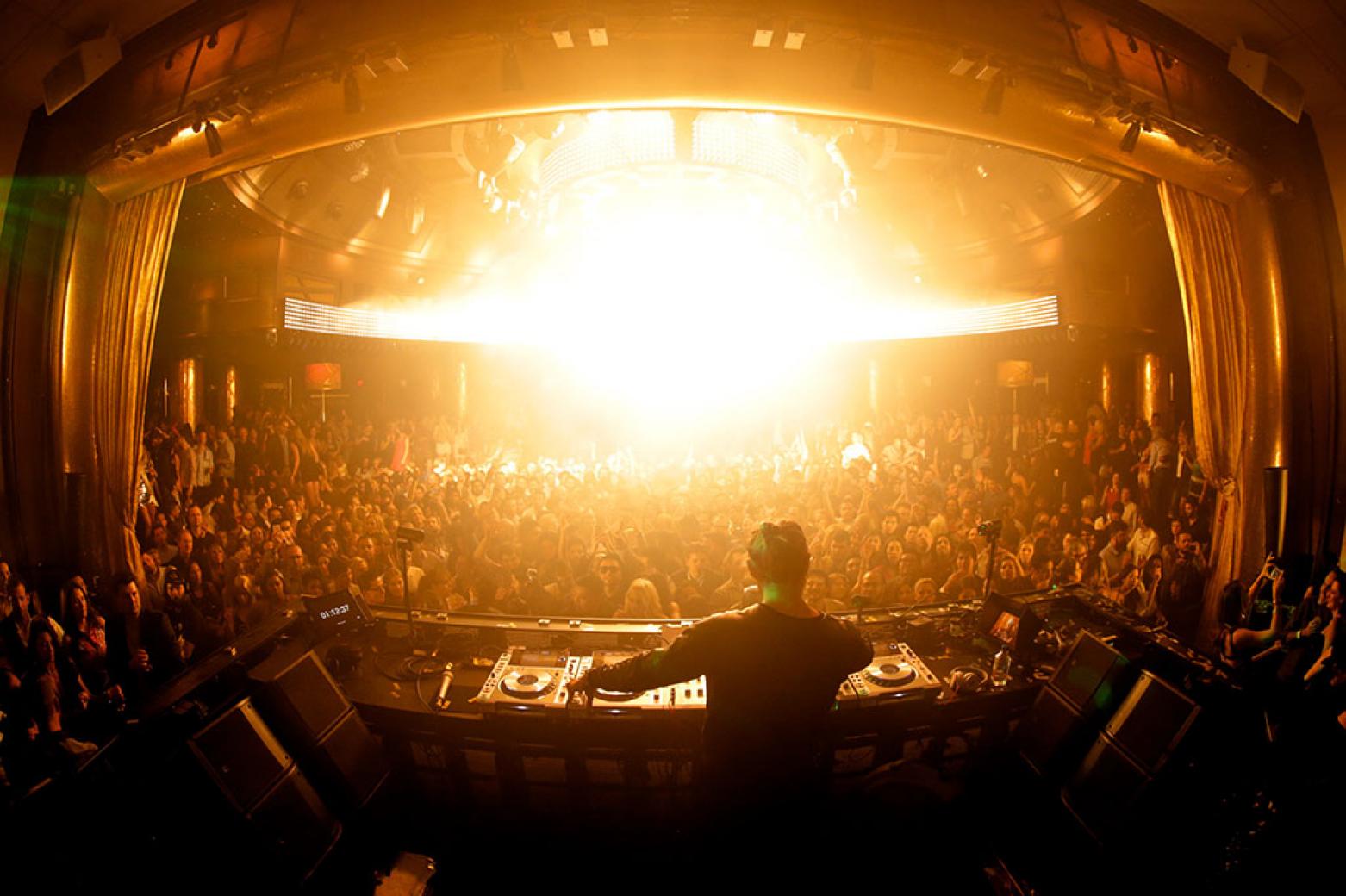 XS will be part of Backstage Las Vegas and the 2015 LDI Club Tour at LDI.