Click through the images to read about the production team and equipment list. Stay tuned for more UMF coverage. 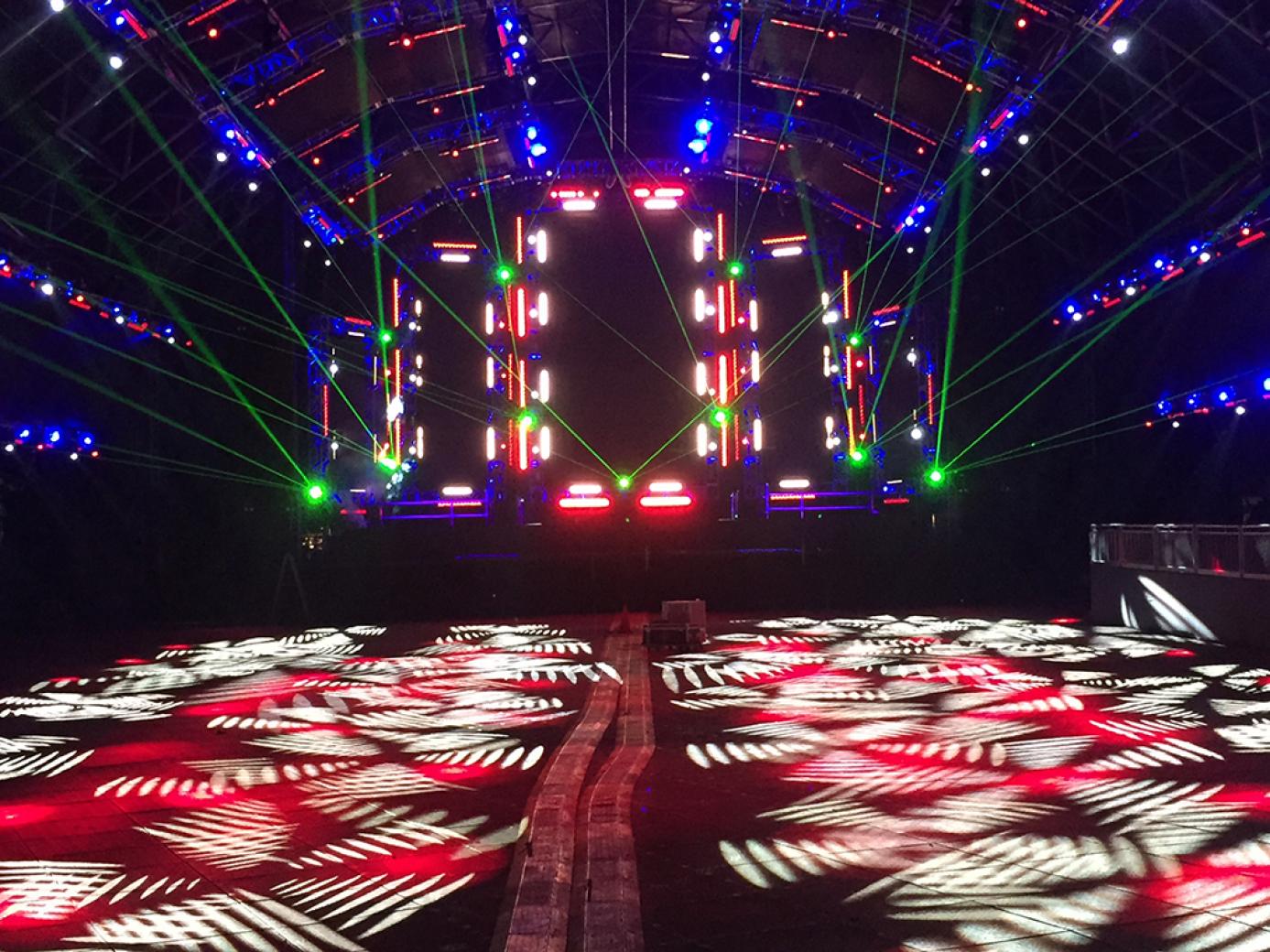 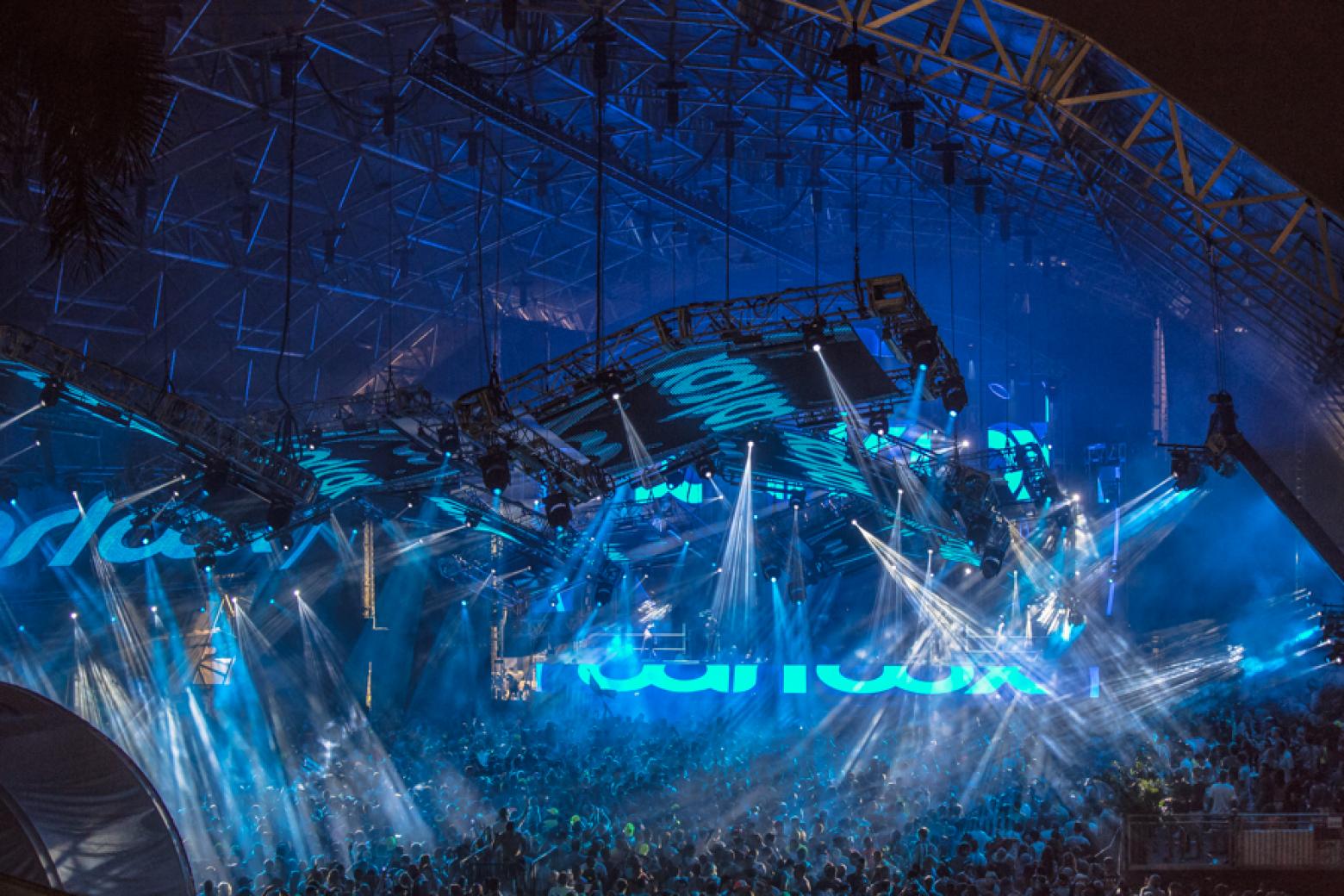 AG Production Services provided the lighting and video for the Carl Cox Tent. 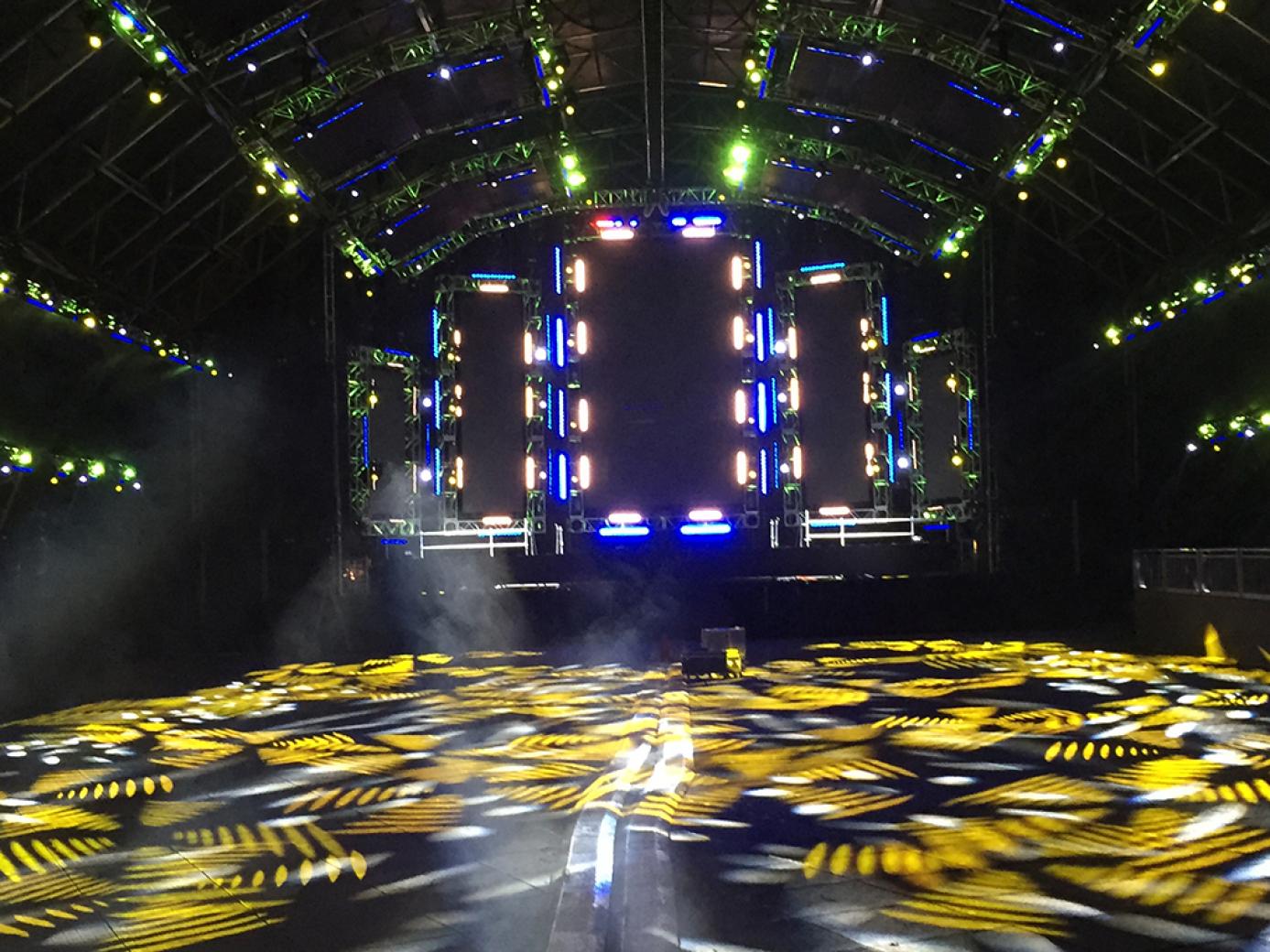 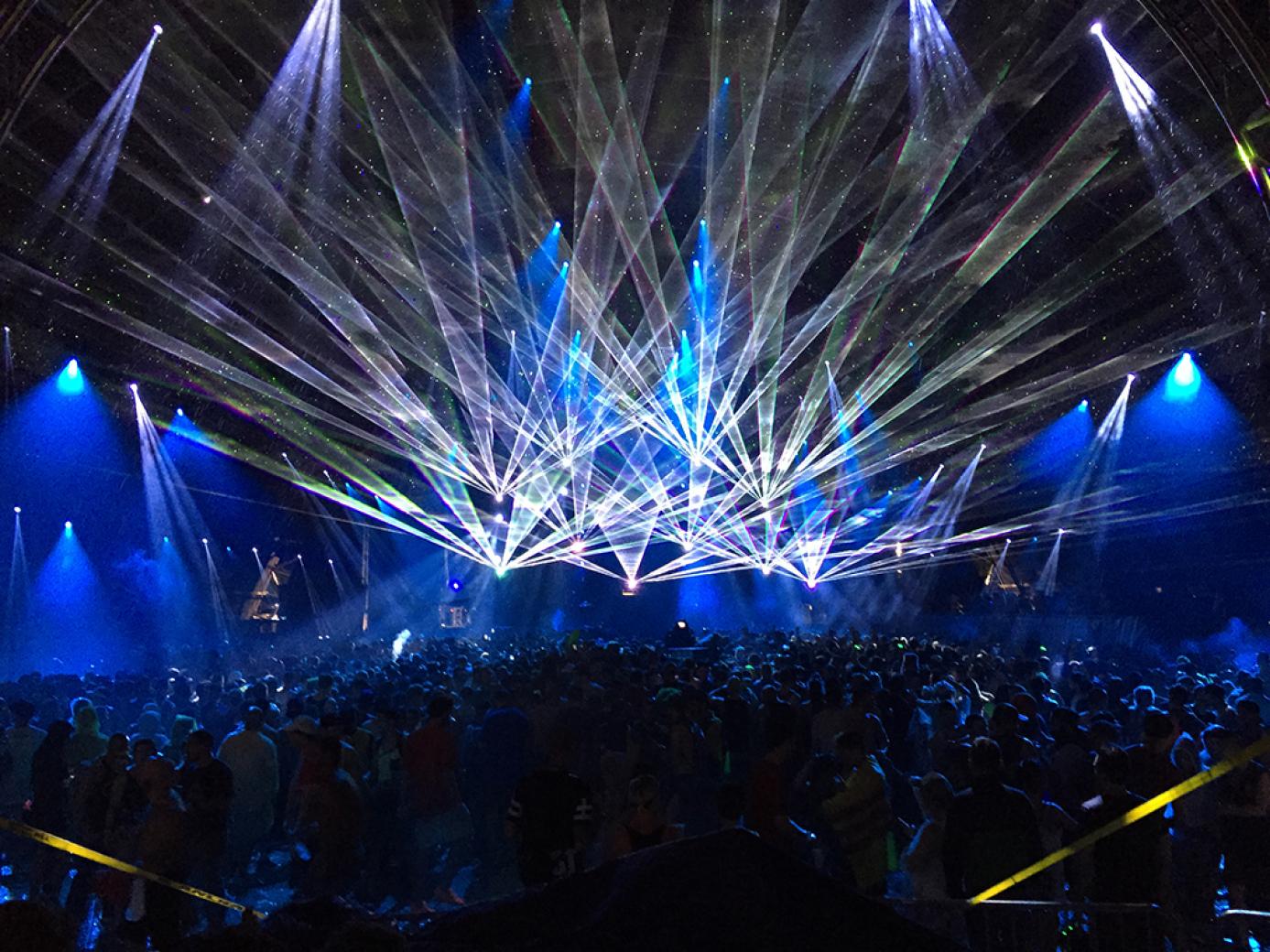 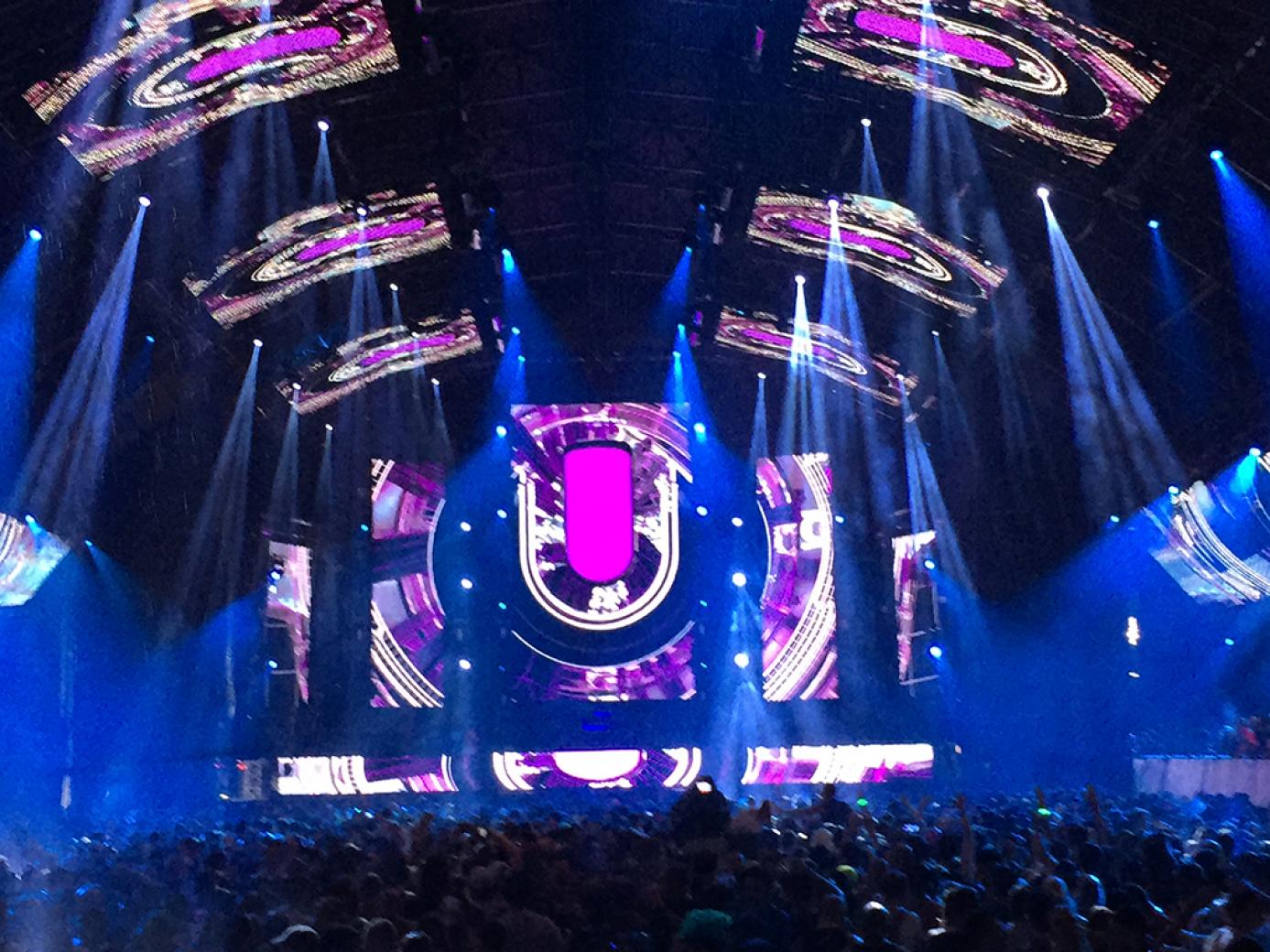 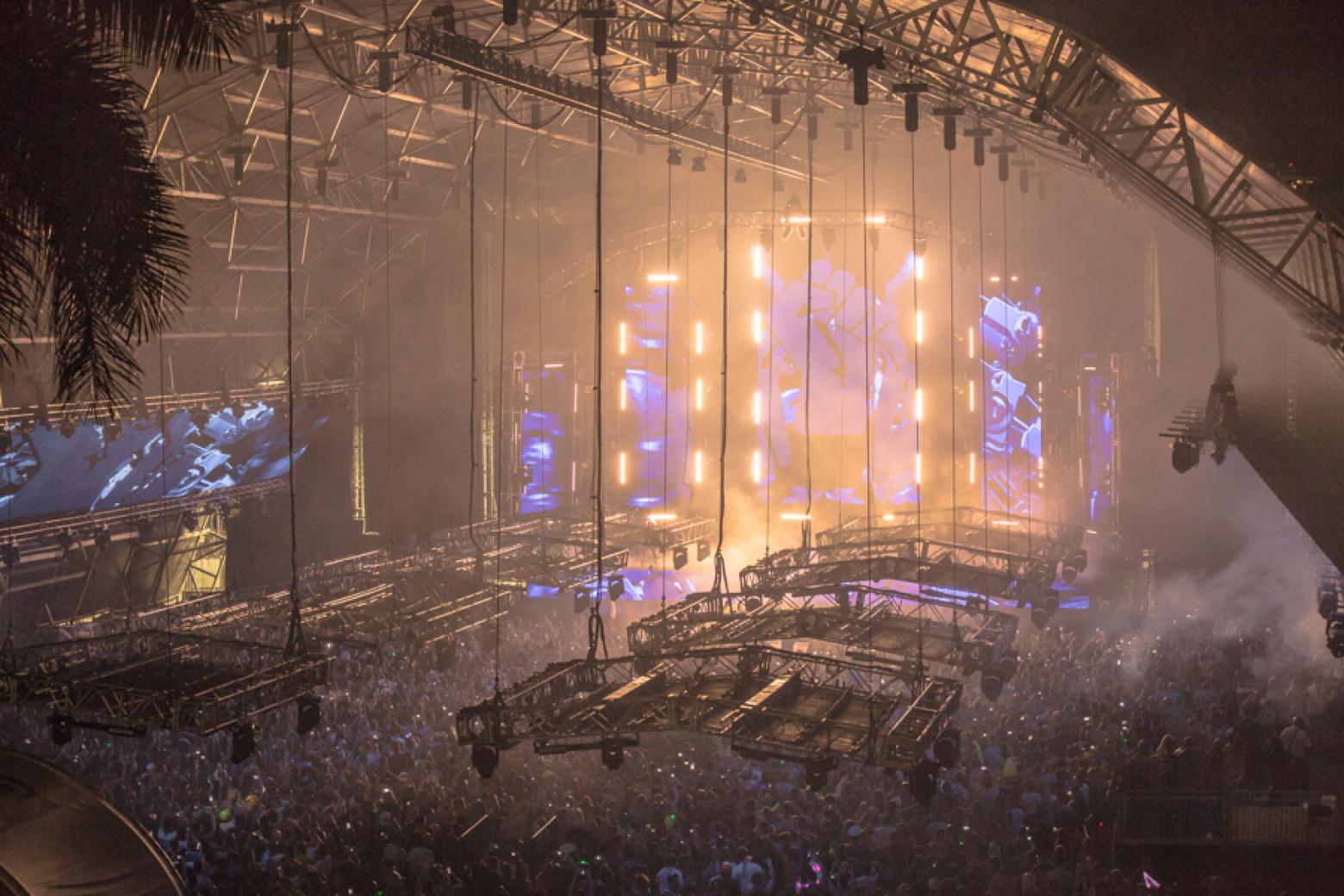 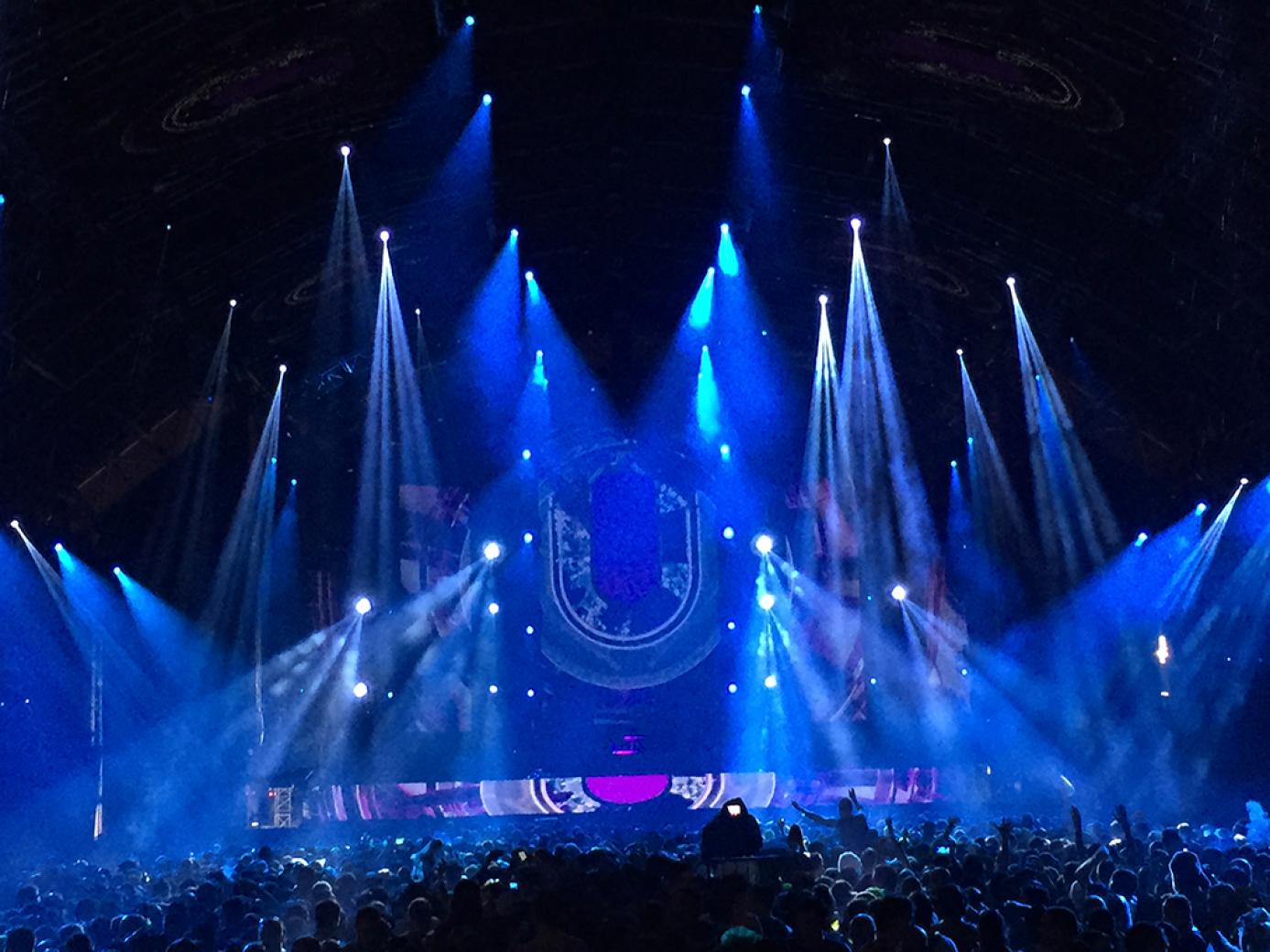 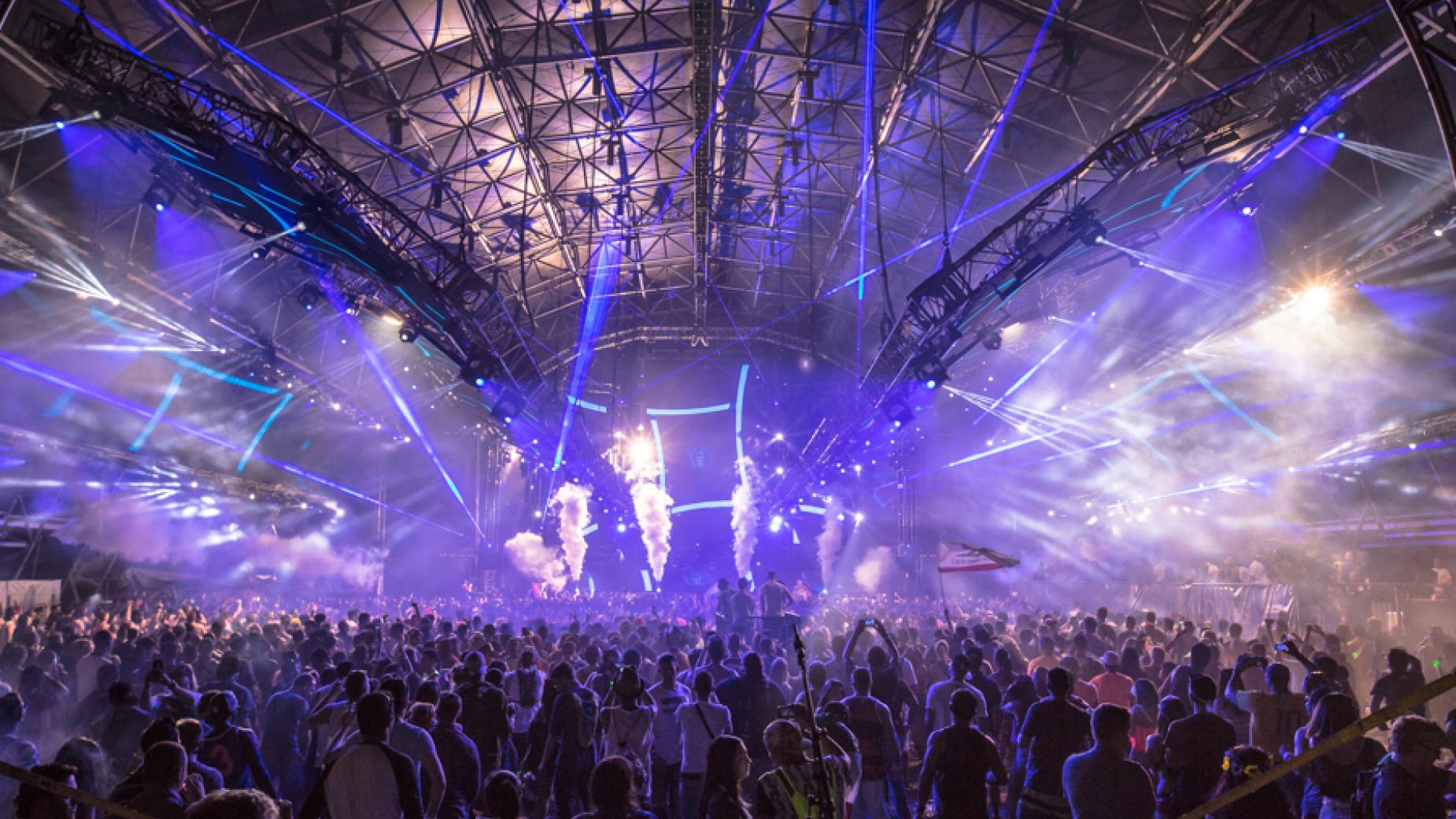 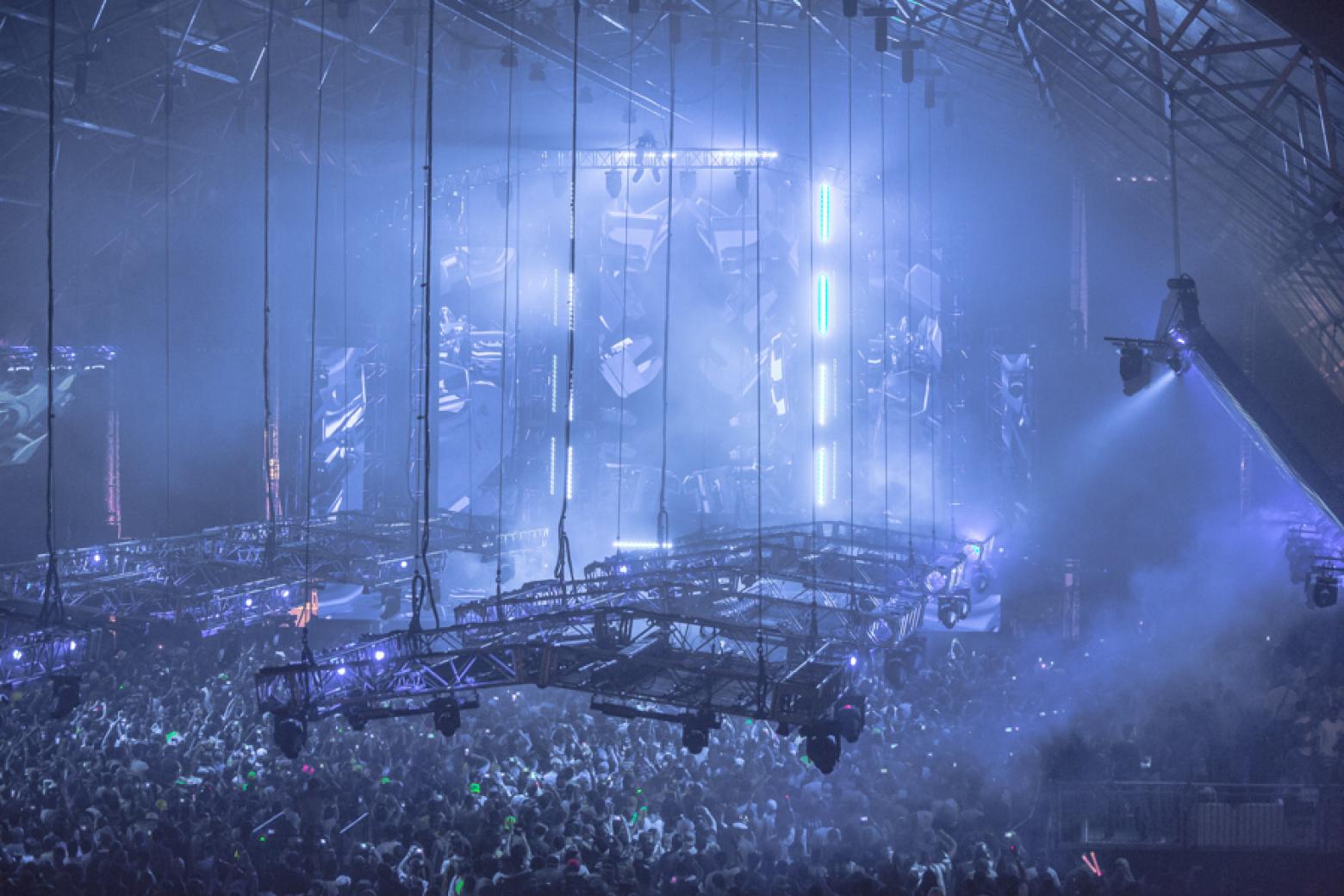 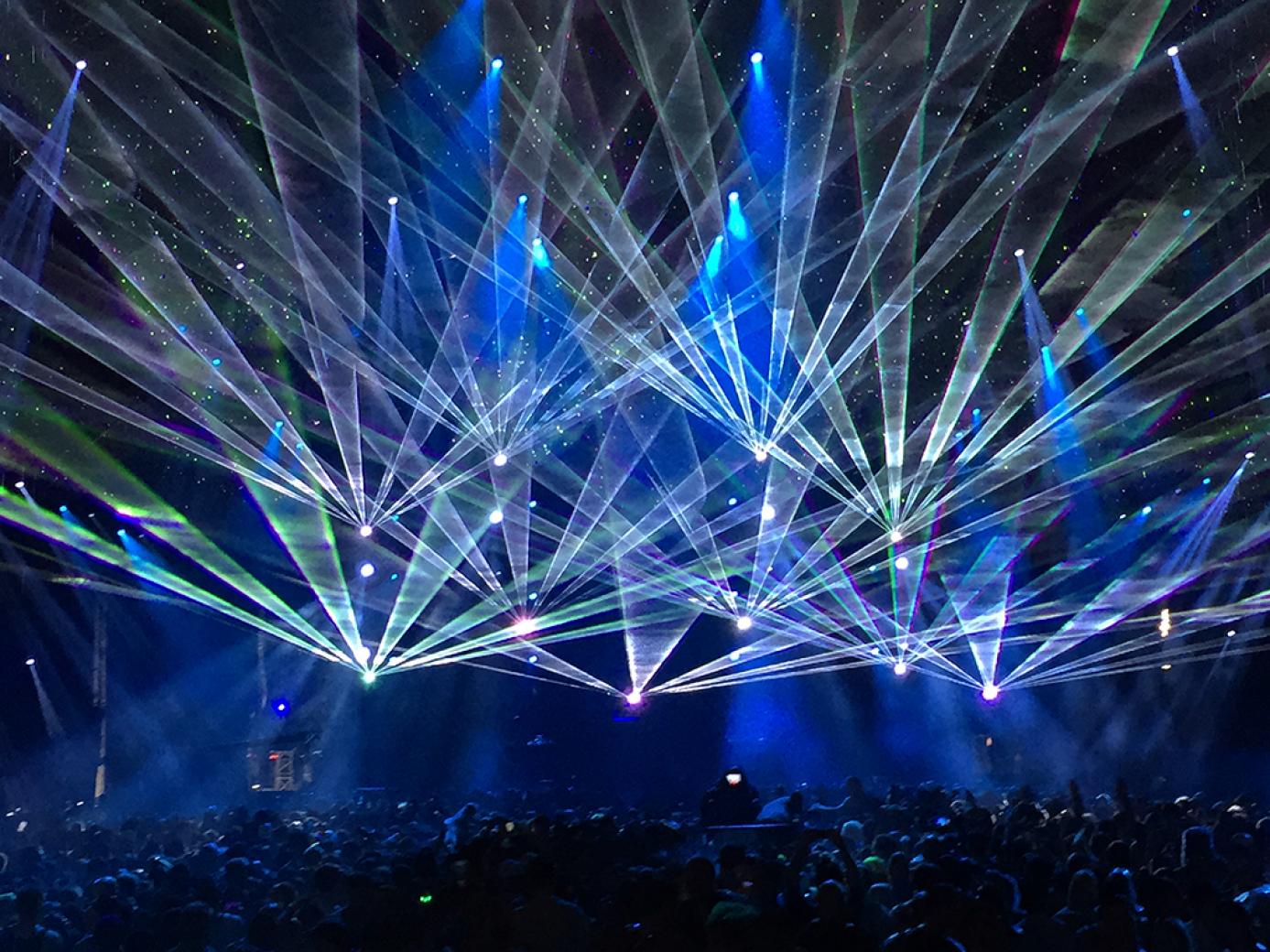 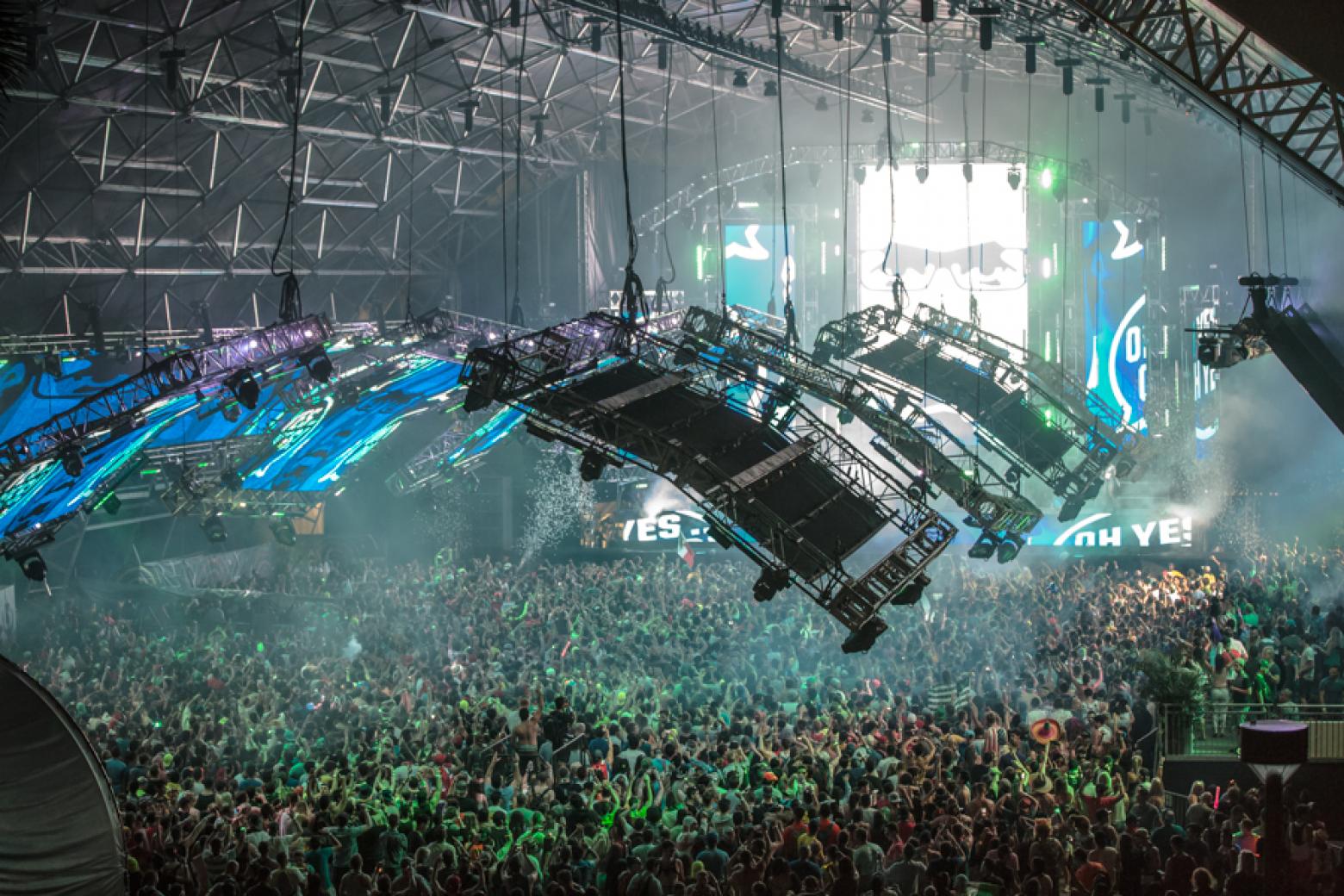 Control was via a MA Lighting grandMA 2 with backup. 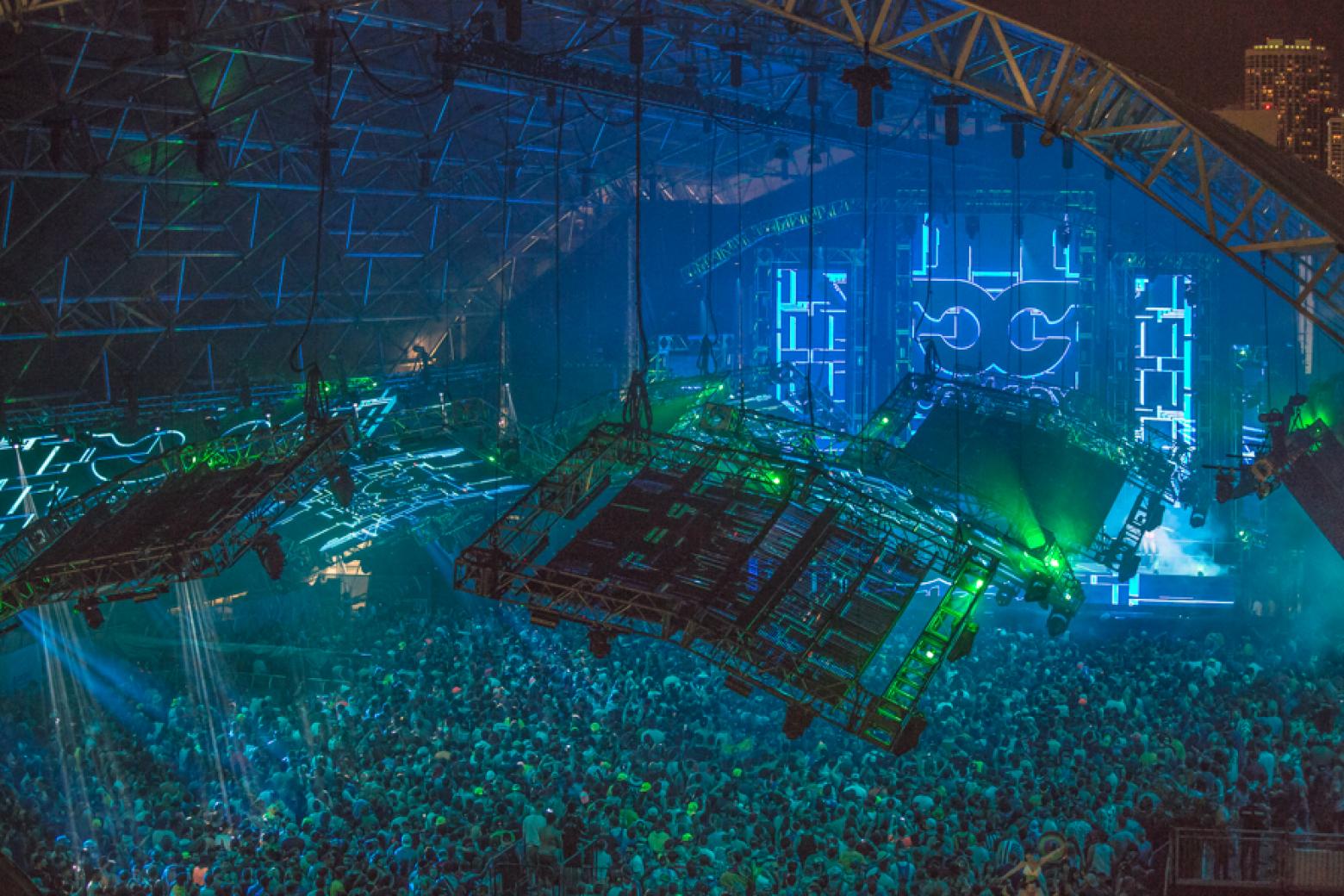 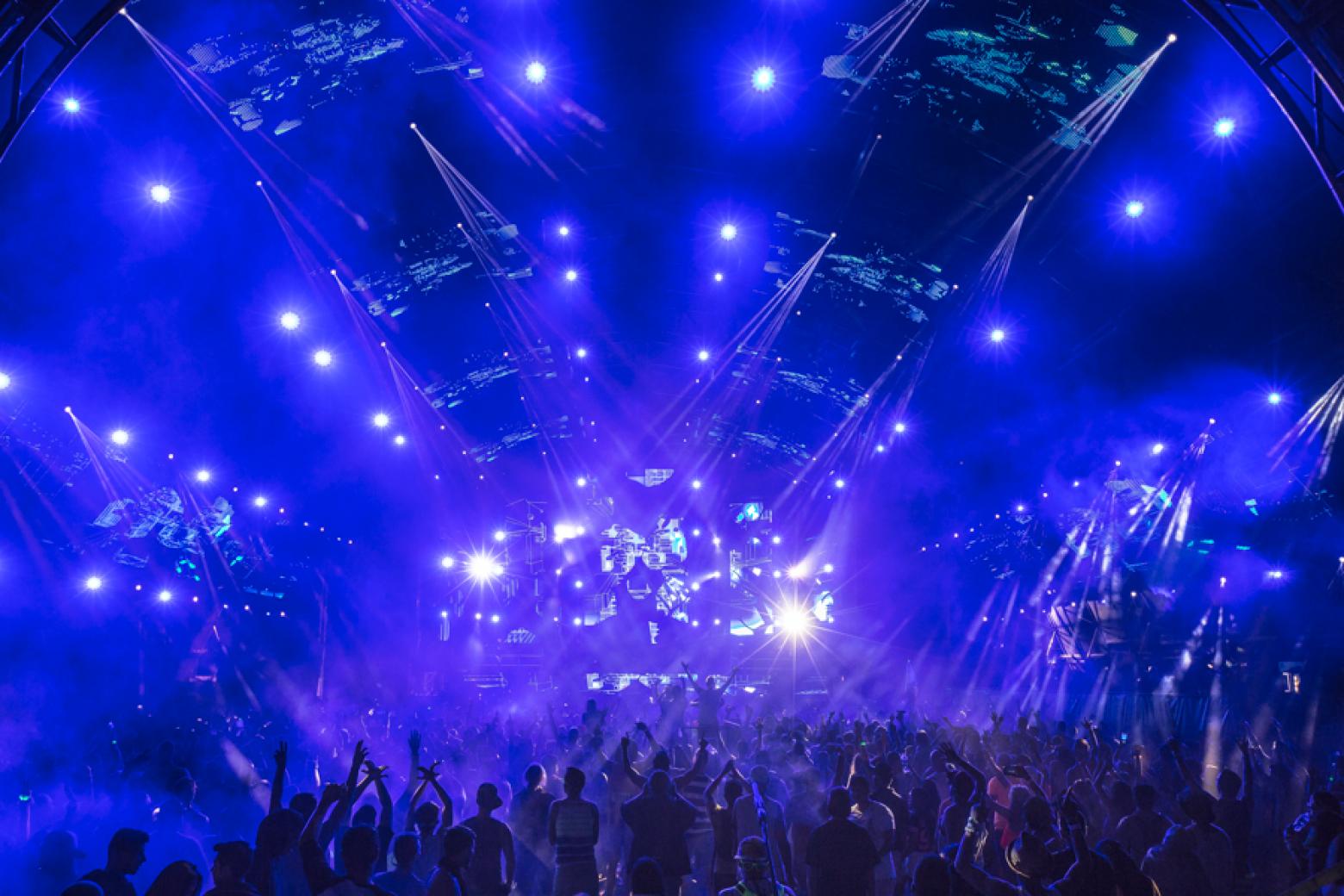